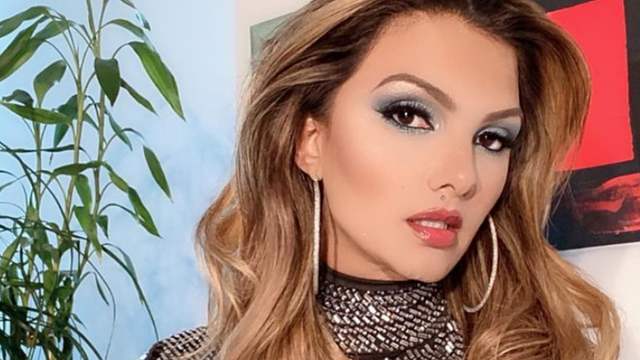 Somy Ali, a Pakistan-born American actress entered Bollywood in the 90s, and featured in 10 Hindi films between 1991 and 1998. She was in a relationship with superstar Salman Khan for eight long years.

She later quit the showbiz and currently runs a non-profit organization named 'No More Tears'. Her NGO rescues rape victims and children who are sexually abused.

In a recent media interview, Somy has made some shocking revelations as she shared her molestation story. She shared that she was sexually abused at the age of 5, 9, and again at the age of 14.

Recalling her horrific past, Somy Ali told Peeping Moon in an interview: "The first time I was sexually abused in Pakistan, I was 5 years old. There were 3 incidents in the servant's quarters.”

She shares that she informed her parents about the incident and action was taken.

“But what my parents told me is that 'Beta yeh kisiko batana nahi'. In my head, I lived with that for years. I thought, 'Did I do something wrong? Why was I told by my parents?' Pakistan and Indian cultures are very image-based. They were protecting me but I didn't understand it. Again there was an incident at 9, then again at 14” she added.

Somy further added that while she has been running the NGO for the last 14 years, she found herself hypocritical for not being able to speak about her own sexual assault story. 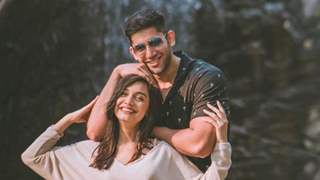 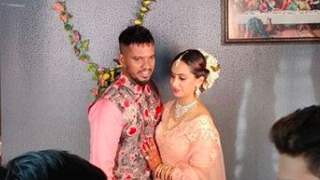 Sai Tamhankar on being offered only 'sexually depressed woman' roles ...

6 months ago Oh god! Parents have to stop saying this to their kids "don't tell to anyone" stop it...stop worrying about the society... worry about your child...protect your child