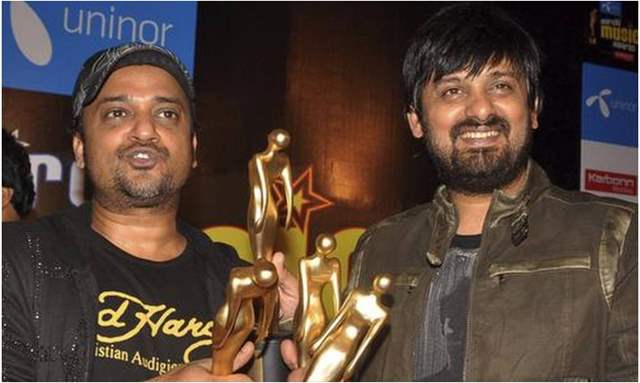 Music composer Wajid Khan, of the Sajid-Wajid duo, passed away in June 2020. The singer was diagnosed with Coronavirus and succumbed due to complications after a kidney infection. Meanwhile, Wajid’s brother Sajid Khan continues to cope with the loss of the talented music composer. Recently, Sajid decided to change his surname to ‘Wajid’ as an emotional tribute to his late brother.

Now, in a recent interview with ETimes, Sajid opened up about the reason behind keeping his brother alive through his name and why he is determined to do so.

The music composer proclaimed that now his name is Sajid-Wajid and it will remain the same till the end. He asserted, “I don’t want people to call me Sajid Khan, so I have adopted Wajid as my surname. Now, my name is Sajid Wajid and that’s how it will be till the end. So what if he isn’t physically present, I feel his presence all the time.”

Sajid-Wajid ventured into the music industry with their first music score for Salman Khan’s Pyar Kiya To Darna Kya in 1998. The music duo has composed music for several film, prominently starring Salman Khan.

During his recent interview, Sajid spoke about work and pointed out, “I have started composing tunes I never thought I would and I think it’s because of him. I feel that Wajid is with me during those times.”

Sajid shared a close bond with his brother Wajid and remembering his last days, eldest son of artist and tabla player Ustad Sharafat Ali Khan mentioned that he had gone to meet his brother at the hospital, wearing a PPE kit, much against everyone’s advice.

He mentioned, “There came a point when I thought if I had to go, I would go with him, but not without seeing him or being by his side. It is extremely difficult to fill that void.”

After I lost him, I told Salman (Khan) Bhai, ‘The day I feel I don’t have the fire in me, I will tell you that I am done'. He has been a great support and saw me through the difficult phase. The confidence I feel today and the fire inside me is burning even more. 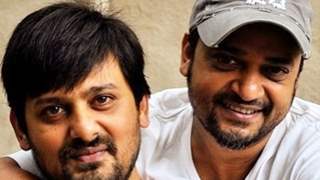