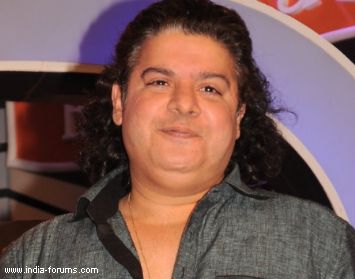 Director Sajid Khan hits hattrick with "Housefull 2: The Dirty Dozen", which has grossed Rs.72 crore worldwide and become the second biggest opening of the year after "Agneepath(2012)", which earned Rs.75 crore.

"Despite releasing during the IPL cricket frenzy, 'Housefull 2' has opened well in theatres across India. With its strong weekend performance, we believe 'Housefull 2' has also lived up to its name like predecessor," Nandu Ahuja, senior vice president, India Theatrical, Eros International Media Ltd, said in a statement.

Naagin 5: Veer to return to destroy Bani and Jay?
5 minutes ago

Jaya Saha to be Arrested by the NCB Soon: Report
46 minutes ago