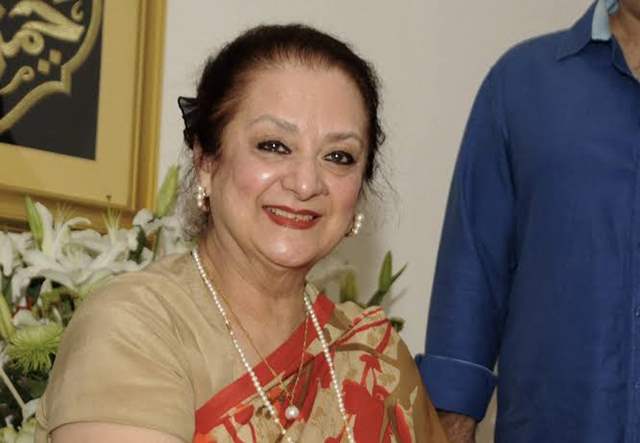 It was a saddening day and shocking moment when it was confirmed that actor and legend Dilip Kumar passed away almost two months ago. The actor was almost 99 years old and he passed away after enjoying a legacy that will be remembered for ages.

Through his tough times of struggling with health issues, the one person that was a constant support for him was actor Saira Banu, his wife. Banu stood by him through thick and thin. However, coming as another shock, the female actor herself is now facing some health woes and was admitted to the hospital a few days ago.

There were multiple reports that the veteran is suffering depression and has left ventricular failure. However refuting all rumors, Dr. Gokhale confirmed to Times of India saying, “Saira-ji is not battling depression, plus she is not being difficult at all which in other words means she is not avoiding angiography. The angiography, as I told you last time, will be done at a later date after we control her diabetes. So where’s the question of her saying ‘no’ to it?"

He added that she is no longer in the ICU as she has gone into a room and is feeling much better.