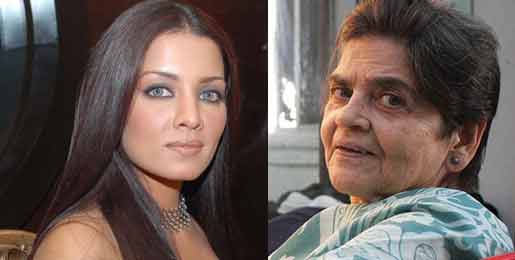 Filmmaker Sai Paranjpye and actress Celina Jaitly have demanded equal rights for everyone, including the LGBT community.

At the inauguration of the sixth edition of Kashish Mumbai International Queer Film Festival -- India's only mainstream Lesbian Gay Bisexual Transsexual (LGBT) film fest -- Celina and Paranjpye spoke their mind about the need for equality.

"What Kashish stands for is something close to my heart, and that is freedom to express. At a time when freedom of speech and expression is largely stifled, it is important that a festival like Kashish stands up and makes a point of being out, open and driving home a message of equality and dignity, for everyone," Paranjpye said in a statement.

"It doesn't matter what one's sexuality is, what one's religion, caste, ethnicity, age is, it is important that all of us have the right to being free citizens of this country and have the same rights as everyone, not just in India but in every country. We may all not be born equal, but everyone has a right to be treated equally," the filmmaker added.

Celina, who is an LGBT activist, hailed how "Kashish has grown over the last six years firmly establishing itself as festival that champions the cause of equal rights".

The five-day gala, which kickstarted on Wednesday, is being held at three venues -- the iconic art deco Liberty Cinema, Alliance Francaise de Bombay and the Max Muller Bhavan here. The festival's theme this year is "Reaching Out, Touching hearts", and it is screening 180 films from 44 countries.