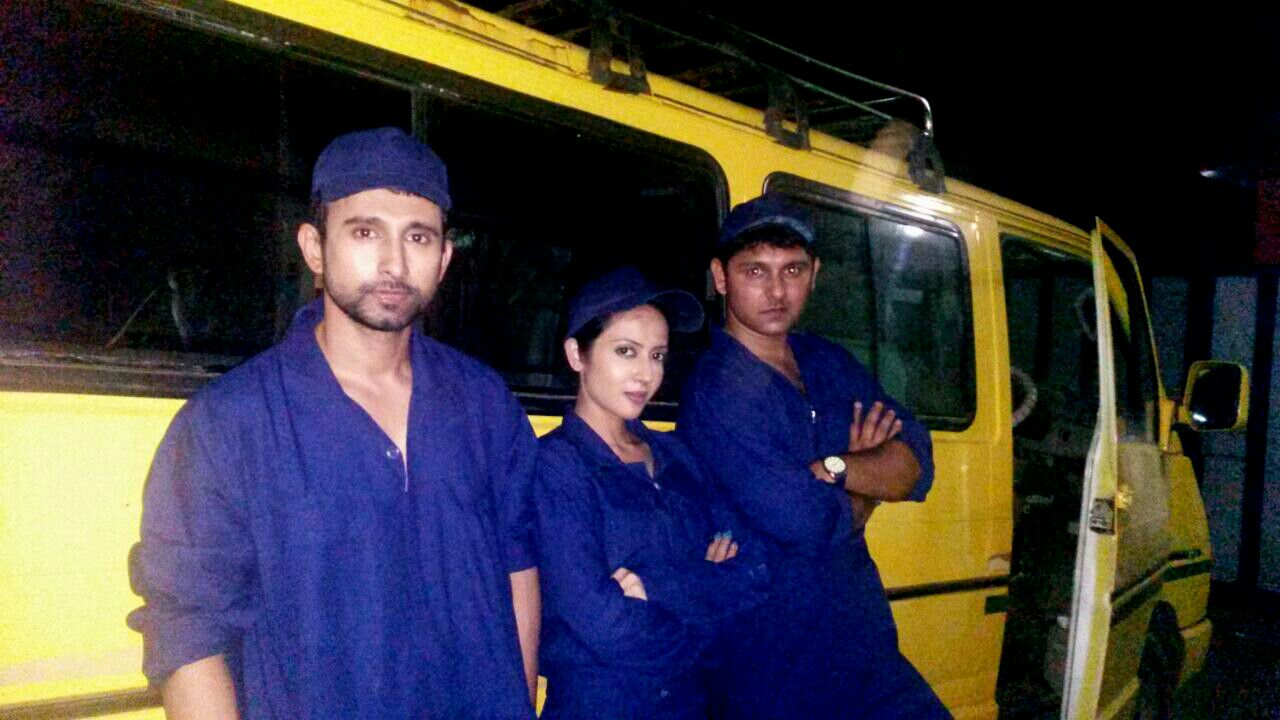 Ever since Pankhuri has made her comeback to the show, Rajshri Productions' popular show Pyaar Ka Dard Hai...Meetha Meetha Pyaara Pyaara... on Star Plus is witnessing a lot of drama and suspense.

In the forthcoming tracks of the show, the viewers are going to witness some more drama and confusion as Pankhuri's life is in danger but Ayesha (Disha Parmar) would get trapped in it. According to the ongoing tracks of the show, we have seen how Pankhuri has been abducted by the kidnappers but there is a twist in the tale.

Our source informed us, "Sahil (Nivaan Sen) has kidnapped Ayesha instead of Pankhuri but he is still unaware of this fact. Ayesha tries to escape from the hands of Sahil but she gets caught. Pankhuri knows one of the secret of Sahil and he fears if Pankhuri reveals his secret after coming out of the coma. That's why he is after her life."

"Now, very soon Sahil will come to know that he has kidnapped Ayesha instead of Pankhuri," adds our source.

Will Ayesha get to know about Sahil's truth? What will be Sahil's next course of action? The upcoming episodes of the show will unravel the answers to these questions.

khadeeja_ 6 years ago OMG Pyaar Ka Dard has really got mysterious and suspicious and... I LOVE IT!!
Cant wait for pankhuri and ayesha to meet and sahils secret to come out - i really want to know :)
NaSha ROCK! PKDH is the best

NeanderthalGirl 6 years ago Wow this track is getting more interesting every day!! Pkdh rocks!!
Love disha parmar and nakuul mehta!! :)))

Gggt 6 years ago great...can't wait for the suspense to be disclosed!!

Aizatmir 9 years ago Lv u my rockstar karan.i hope ur movie rocks n insha allah it will