Sapna Baabul ka...Bidaai reaches an ultimate high as it records a high TRP of 5.4 last week, and has even surpassed the ratings of the ever popular K serial KyunKi Saaa Bhi Kabhi Bahu Thi.... 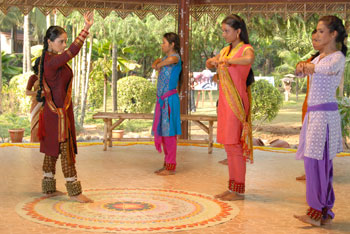 Featured Video
And now in an interesting turn of events, a twist is shown in the life of the the main protagonist Ragini , played by Parul Chauhan, as she learns to dance and joins a dancing institute run by the new entry Sadia Siddhiqui. Sadia was last seen in Saat Phere and is seen on television after a long break.

Speaking about her role she says, “The character I play is Arunima, a kathak dancer. And I am a trained kathak dancer, so it was not very difficult for me to essay the role. I was able to showcase my talent of dancing through this role. She adds further, “I become a driving force in Ragini’s life. After the break up of her wedding Ragini begins to underestimate herself all the more. But I discover her dancing skills and get her to join the dancing institute. Later I convince to even participate in a dance competition.”

So is the role going to be a cameo? Sadia replies, “As of now I really have no idea of the length of the show. I took up the show at short notice because of my previous acquaintance with the director Rajan Shahi.”

On her future plans, Sadia says, “Right now I have no other projects in television. I am working in a few Bollywood movies but I cannot disclose any details right now.” 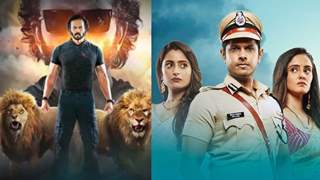 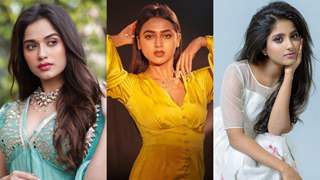 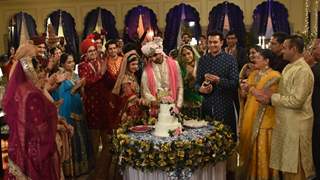 14 years ago '' Sapna Baabul ka...Bidaai reaches an ultimate high as it records a high TRP of 5.4 last week, and has even surpassed the ratings of the ever popular K serial KyunKi Saaa Bhi Kabhi Bahu Thi....'' wow bidaai's doing good these days.

+ 5
14 years ago Thanks for the info. Looking forward to another Cameo in Bidaai.