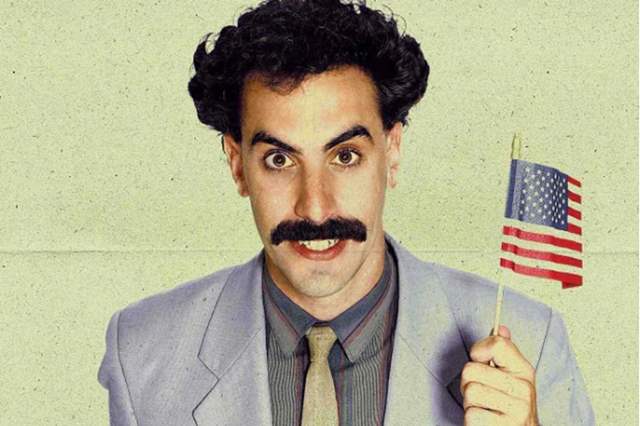 If you thought Borat was controversial, imagine what Borat 2 would be. The stealth sequel to Sacha Baron Cohen's 2006 mockumentary Borat has now landed at Amazon Studios.

The Borat sequel, shot and produced in secret in recent months and set to bow on Amazon Prime in late October, had been expected to launch on a streamer ahead of the U.S. presidential election on Nov. 3.

At one point, Universal provided assistance to Cohen because of its relationship to the filmmaker, but the movie belongs to him, according to sources.

Political overtones for Borat 2 are expected after Cohen in June made a secret appearance at a conservative rally in Washington state, where he encouraged attendees to sing along to racially insensitive lyrics.

The comedian and performance artist, also known for playing cinematic characters like Ali G and Bruno, had gone quiet in the pranks department since his 2018 Showtime series Who Is America?