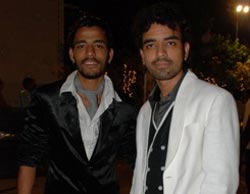 Toshi Sabri and Sharib Sabri, the brothers with a musical touch will be seen this week in the chit-chat section of COLORS' unique reality show, India's Got Talent.

When contacted, Toshi said, "We will be coming in the section titled 'India's Got More Talent' where the host Roshni Chopra talks to me and Sharib about our experience in the world of music. India's Got Talent is a very nice show, and is extremely popular too".

India's Got Talent the show that unearths talent from all over the country has reached its semi final stage. The show will culminate with four semi finals followed by the Grand Finale.  Last week the show had the lead cast of the movie Luck, Imran Khan and Shruti Hasan as celebrity guests. 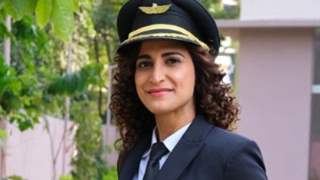 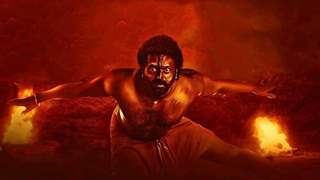 13 years ago nice! I have to see this...jashnn wasan awesome album!