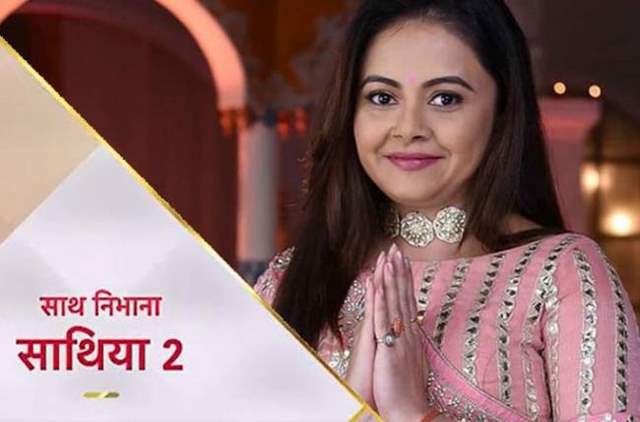 Saath Nibhana Saathiya 2 has been in the news for a while now as the show is all set to go on-air soon. This season will see Devoleena Bhattacharjee, Mohammad Nazim and Rupal Patel reprise their roles for the first few episodes, while Harsh Nagar and Sneha Jain will take on the lead roles. For the longest time now, fans have been wondering when the show will go on-air after all.

As per the latest reports, the show is likely to hit the screens from October 19, 2020. While this is obviously happy news for the fans, it also means that Yeh Rishtey Hain Pyaar Ke will be airing its last episode on October 16, 2020. While there is no confirmation on the dates just yet, this is what the reports doing the rounds suggest.

While on one hand, the reports about YRHPK going off-air came across as an absolute shock to everyone, on the other, SNS 2 was announced at a time when the show was in the buzz. It was when the 'Rasode Mein Kon Tha' rap video by Yashraj Mukhate went viral that the makers decided to make the announcement regarding the show.