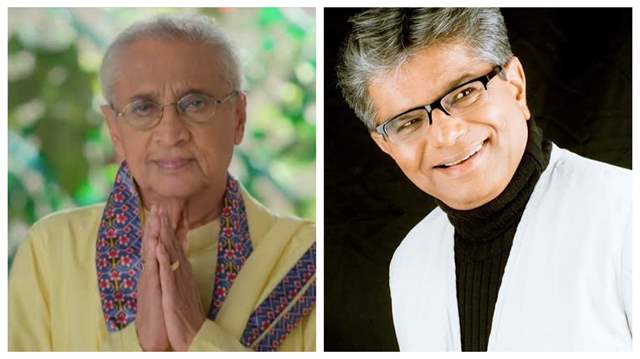 With many sequels and spin-offs actually working fairly well, there have been an array of such shows being planned and while the latter is a more regular occurrence, sequels have fairly common too. On that note, one sequel that has been in the works for a while has been Saas Bina Sasural 2. The Sony TV show has indeed been in the plans for a while and ever while there was speculation if Aishwarya Sakhuja and Ravi Dubey will return in the second installment, that was refuted later.

While we know that Anjali Tartari and Kunal Saluja will play the leads, and Darshan Jariwala & Rajendra Chawla are the ones retained for the sequel, one replacement has happened otherwise.

Actor Deepak Gheewala, who was last seen in Yeh Rishtey Hai Pyaar Ke and was roped in for this show to play the role of grandfather, has now been replaced.

Now, instead of him, another Gujarati actor Sanat Vyas has been roped in to play the role.

The show will be going on floors and might be launched in January 2021.