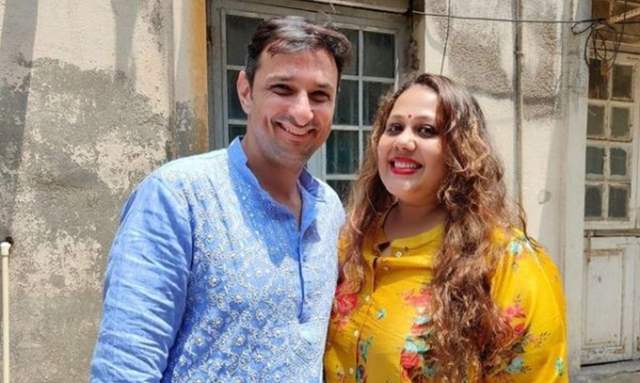 Rushad Rana, who is been part of popular shows and was seen in Anupamaa is in news for being in relationship with creative director, Ketaki Walawalkar. If sources are to be believed Rushad and Ketki is all set to tie knot in Janurary.

According to our sources, we hear Rushad and Ketaki will be getting married on 1st week of January where they met on the sets of Anupama in August 2020. Ketaki is the creative director of the show, but the two did not fall in love on the sets. They kept it strictly professional till they found each other on a dating app.

Earlier in an interview with Bombay Times, Rushad told that after getting Divorce in 2013 he never felt for an companion and was also a commitment phobic. Rushad found Ketaki on the set of Anupamaa and found her sweet but he didn't asked her out as he was shooting for the show and didn't wanted to get personal thing into professional. And the two later met on a dating app and eventually started dating each other.

We contacted Rushad Rana to confirm about the news but he remained unavailable for comment. 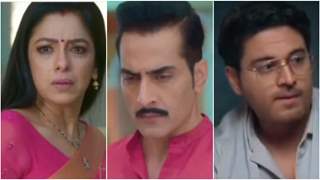 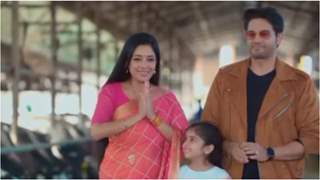 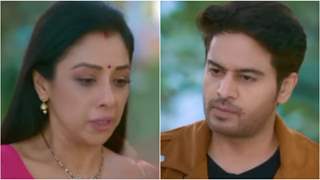 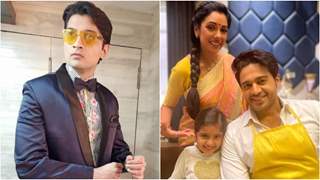