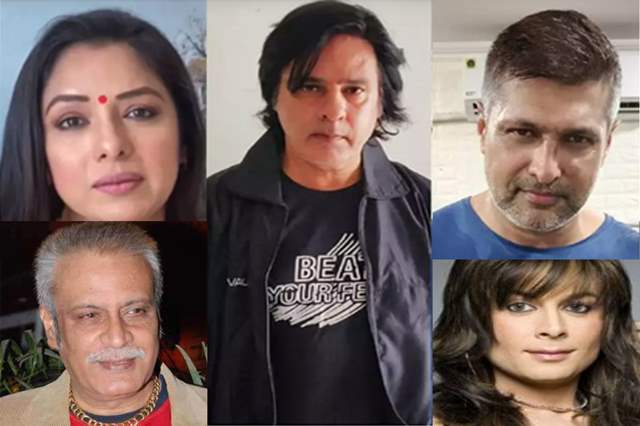 It did come across as a major shock indeed when it was confirmed that actor Rahul Roy suffered a brain stroke while he was shooting for his upcoming film, Kargil. Ever since that happened, Roy's health updates have not quite come in except just knowing he is responding 'well.' It is also being said that Roy is down with Aphasia-a condition where you cannot frame sentences correctly.

Ganguly said, "Rahul is a very sweet guy. I call him Rahul bhaiyya. He is just like a brother. My rapport with him extended beyond Bigg Boss and extends likewise even today. He will be alright soon." Ankola said, " I had met Rahul a few years back in Samavar, near Manali where we played a cricket match. He was a fit man. We had kept in touch for some time after that. I want him to be fine very soon. He is a nice guy. There was nothing unhealthy about him, not even when we played Bigg Boss against each other."

Parashar said, "Rahul was very excited about 'LAC- Live The Battle'. He had told me he is going to Kargil and would also look if there was some good work for me in it. But I told him that I was not very keen in today's times of COVID; I would rather wait before stepping out. We were in touch even before that on phone calls and text messages. I earnestly pray he gets well soon."

Bobby Darling said, "Frankly, Rahul and I did not get along on the show. He pretended to be my friend but soon voted against me. Well, that's the nature of the show maybe. Having said that, I must say that I am praying for his recovery. Aphasia is a condition where speech gets impaired, I have dealt with it partially in 2016. It's a tough time for Rahul but I am very hopeful he will come out of this."

Roy was the winner of Season 1 of Bigg Boss.

Rakhi to join hands with Vanraj to hurt Anupamaa?