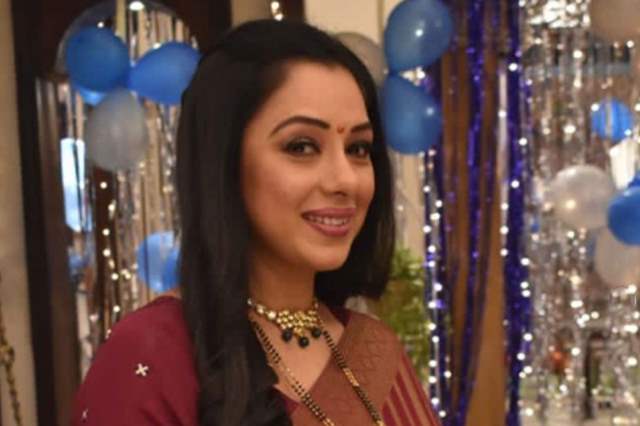 A couple of days ago, creator Aatish Kapadia took to Facebook and went on to  criticize a foreign show on an online platform.

This was done as that show, according to Kapadia was “a ‘word to word’ ‘frame to frame’ unofficial remake of their cult hit show, Sarabhai vs Sarabhai.

Kapadia went on add, “By someone from our not so amicable neighbors, to our west (implying Pakistan). It has been shamelessly put on a free video streaming platform and the actors have performed my written word so badly, (they’ve even added their own pedestrian bit) that I cringed! I mean getting inspired and having made a show on the lines of Sarabhai vs Sarabhai is understandable...But this blatant copy!??? My god, it’s appalling.”

Now, actor Rupali Ganguly, who played one of the leads in the show (Monisha) and currently stars in Anupamaa talked about it Times of India where she said,  “It’s disgusting the way they have copied it frame to frame. I know imitation is the best form of flattery, but what they have done is an insult. It’s such a bad copy with tacky looking characters, sets, dialogues, it’s all very sleazy.”

When asked if they are planning to take legal action against this alleged imitation, she said, “We have made the topic official now. Let’s see if they pull it down or not. Else, we will move according to the need of the hour.” Furthering the debate on “imitation being flattering”, Ganguly said, “Now at least the makers need to realise that we need to bring back Sarabhai. We (the cast) are raring to go, waiting to come back, and are absolutely ready on the starting line. Aatish bhai is ready too. We should bring back the original and give these sad, non-creative people fodder to make some more horrible copies!”

Well, we would absolutely love to see (original) Sarabhai v/s Sarabhai come back on-screen no matter what.

2 months ago Say's the women who stars in a show based on a bengali show. Hypocrite much??