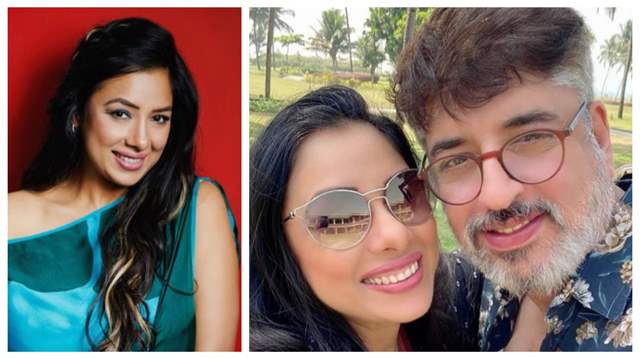 Post the success of Nach Baliye 9, it was sealed that 2020 will see the tenth season of Nach Baliye coming in but then coronavirus happened and plans came to a standstill. We are in 2021 now and the buzz surrounding the dance reality show has already begun and in fact, has been at its peak too.

Many celebrity couple names have already been popped up so far, and of them has been Anupamaa actor Rupali Ganguly and husband Ashwin Verma.

It was reported that Ganguly, who is riding high on the ongoing success of Anupamaa will be seen with her husband in the tenth season of Nach Baliye this time.

However, Ganguly herself has come forward to confirm and clarify that she is not doing the show for sure. Confirming with ETimes TV, Ganguly said, "All the talks around Ashwin and me doing Nach Baliye 10 are just rumours. I can never do Nach Baliye because my husband Ashwin will never come on screen. He is happy watching me act in Anupamaa. So, shaking a leg or dancing is out of the question."

Well, that seals it and all rumors have been put to rest.

Madalsa from 'Anupamaa' opens up on whether she would do reality shows ...