View Profile
Rupali Ganguly, albeit the recent tag of crybaby (courtesy Bigg Boss), is a versatile actress. The line up of her past projects (a doctor in Sanjeevani, a prostitute in Bhabhi and a wife/ daughter-in-law in Sarabhai Vs Sarabhai) makes it obvious. She is back with a second gig in reality shows, only this time she's out to test her guts. 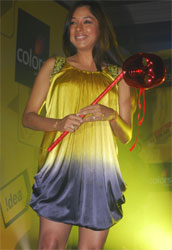 Featured Video
Get ready to see her tackle daunting tasks on Colors' Khatron Ke Khiladi as the show's super sexy host Akshay Kumar eggs her on.

Rupali gushes about her adventurous time, "Khatron Ke Khiladi was the experience of a life time. Things that I never dreamt of doing or loved to do but never got a chance to, I did there.  This show was very challenging, especially for me because I find going to the gym and hitting the treadmill as a big challenge! Even when I was in school I was never inclined to sports. So all these physically straining activities was quite a dare for me."

She goes on to talk about the handsome host. She says, "Akshay is superb! I knew him even before the show as in a few years back; he did a film with my father. I feel very good to say that he is still the same person even now. I like his sense of discipline and his focused attitude, not to forget his sweetness and humility. He was a great support system as he encouraged all the girls throughout the show. And guess what? He is the same on and off camera!"

When Rupali was questioned about the most difficult stunt she had to perform, she said, "Everything I did was difficult." Rupali also got to conquer her biggest fear- that of getting suffocated. This fear had kept her away from going in the waters since ages. But in the show Rupali did it all! The lady talks proudly of her bravado, "I have claustrophobia. But still I went to the water. To ease my nerves Akshay and contestants came up with a funny one liner- Gayi bhains paani mein( the buffalo goes inside the water)".

Rupali is in no mood to get rid of her 'crybaby' tag that she earned while her time in the Big Boss's house. She says, "I never thought of any image building or image sabotaging during the show. Who knows after seeing me in the show, the audience might feel more strongly about me being a crybaby. Khatron Ke Khiladi is simply one more attempt of mine to do something different on television." 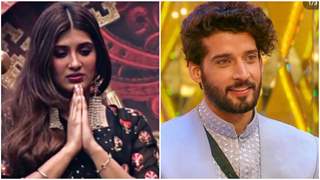 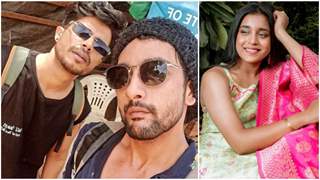 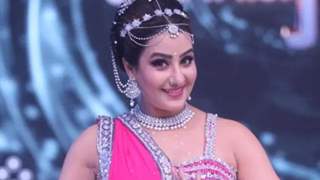 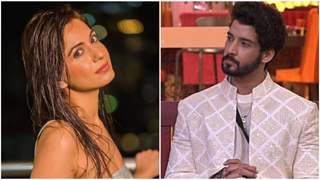