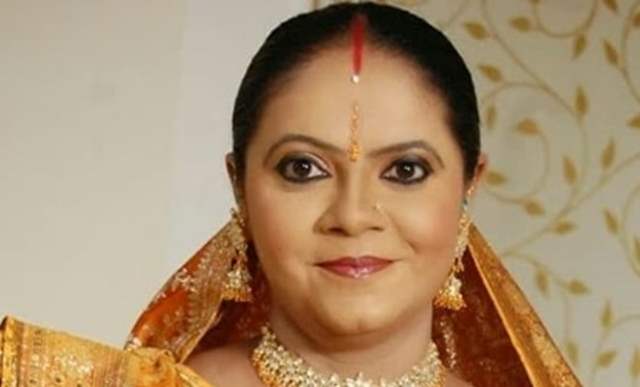 Indian Television’s iconic drama series Saath Nibhana Sathiya is all set to have a rerun-on Star Plus and the netizens can’t keep calm! The show reigned the television for 7 years, is returning to our screens to take us on a nostalgic roller-coaster.

Saath Nibhana Saathiya premiered in 2010 and garnered a lot of love and viewership from the audience for a good 7 years before it went off-air in 2017. This series revolves around the Modi family and explores the morals and values of a typical Gujarati joint family when cousins Gopi and Rashi marry Modi sons, Ahem and Jigar.

The show was popularised by the iconic saas-bahu Jodi of Gopi played by Giaa Manek and Kokila played by Rupal Patel. Kokila was strict and a disciplinarian. She played the role of a matriarch and knew that Gopi was a good girl. She supported her when she was right and even shouted at her when she went wrong. The duo's chemistry was also revived in 2020 through a rap that went viral on social media and gained immense fame. The famous Rupal Patel who was appreciated for her role as Kokila Modi shares her excitement over the rerun of the show Saath Nibhana Sathiya.

She says, “Hearing the news of Saath Nibhana Sathiya’s rerun on Star plus bring me immense joy and happiness. It’s fantastic and I feel so humbled. My heartiest gratitude to Star Plus and the viewers to has always given me unconditional love and appreciated me for my work. The love for my character Kokila Modi that I’ve received is unconditional and whenever I say Jai Shree Krishna or any famous dialogue when I meet them in person my audience loves it”.

She further adds, “It’s teamed hard work and I feel blessed to be having such a wonderful team it’s all because of Star Plus, all the artists, and my team which has given us success. I’m sure that the audience will give the same love to us and to us again. So do watch Saath Nibhana Sathiya from 22nd September at 2.30pm only on Star Plus”

The show’s super interesting plot and the engaging storyline kept it running for seven long years. It was loved by an audience across the nation who is extremely excited to watch it again with the same enthusiasm.