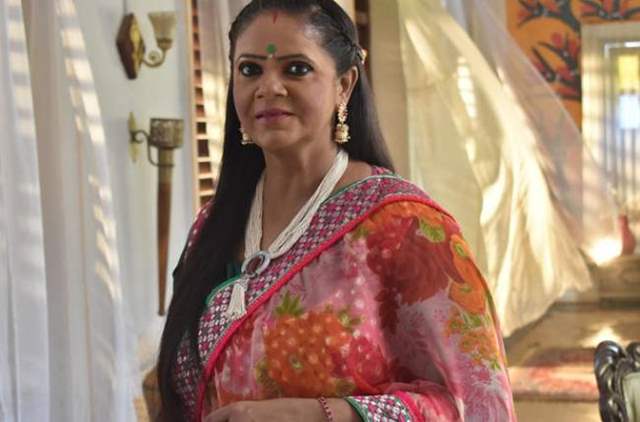 Saath Nibhana Saathiya has been an iconic show on India television and while it has often been called regressive, Rupal Patel aka Kokila Modi seems to not agree to it. In fact, in a recent interview, she did go on to address the same and justified why the show was the way it was.

She went on to say how if one sees the progress in any story, it is necessary to show what happened previously and then show a change, which is why a graph has to be present. She also adds how that is the reason why characters like Gopi are shown and highlights how just because someone is not literate, we can't show them in poor light.

She also went on to add how Gopi's progress is shown under the guidance of Kokilaben and eventually, everything falls into place with time. However, she did say that it is wrong to say that it is completely backward or regressive and one needs to be patient and that it about it.

The recent 'Rasode Mein Kaun Tha' rap that went viral has now drawn a lot of attention towards the show, so much that a season 2 is now underway. Along with Rupal Patel, Devoleena Bhattacharjee and Mohammad Nazim will also be reprising their roles while Harsh Nagar and Sneha Jain will take on the lead roles.

Neonholic 1 months ago Even though Saathiya was my fav. l highly DISAGREE with Rupal. PERIOD. 🙂

*Dev.* 1 months ago For the sake of work, these actors like Rupal Patel will say anything wrong LOL. Forget regressive, how stupid the script was and how stupid fool Kokila looked at those scenes, someone should remind her that!!!😂😂