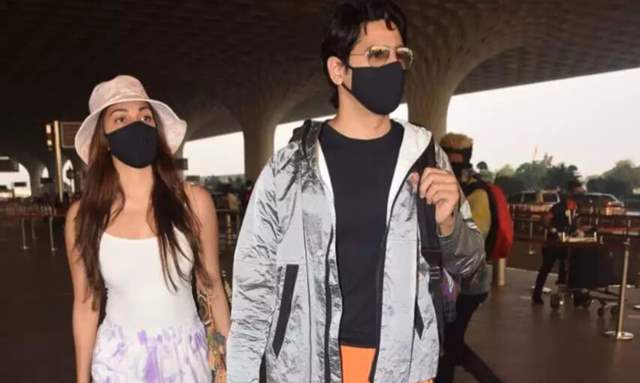 Kiara Advani and Sidharth Malhotra’s dating rumors have been spreading like a wildfire and their recent spotting at the airport has just added fuel to the fire. While a lot remains unsaid, the two are yet to make their relationship public.

The rumored lovebirds were recently snapped at the airport on Wednesday morning and they are reportedly jetting off for their New Year celebrations. Kiara and Sidharth took off to the Maldives to ring in 2021. 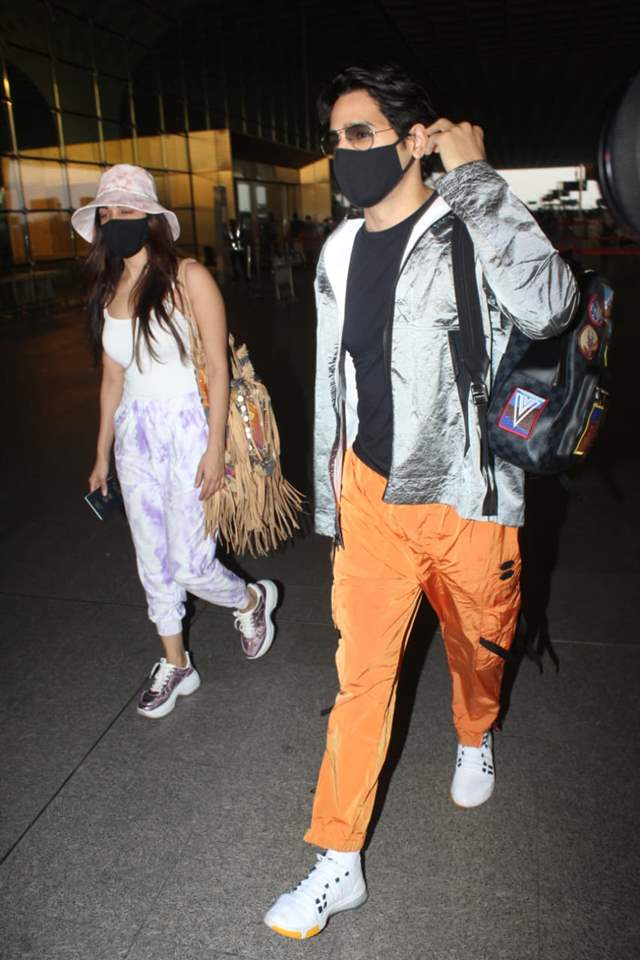 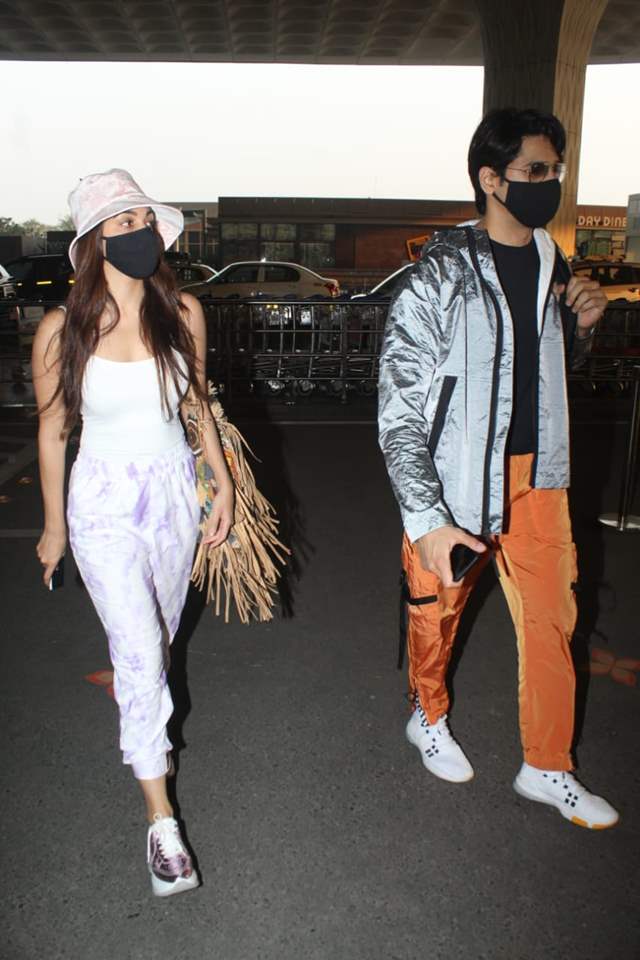 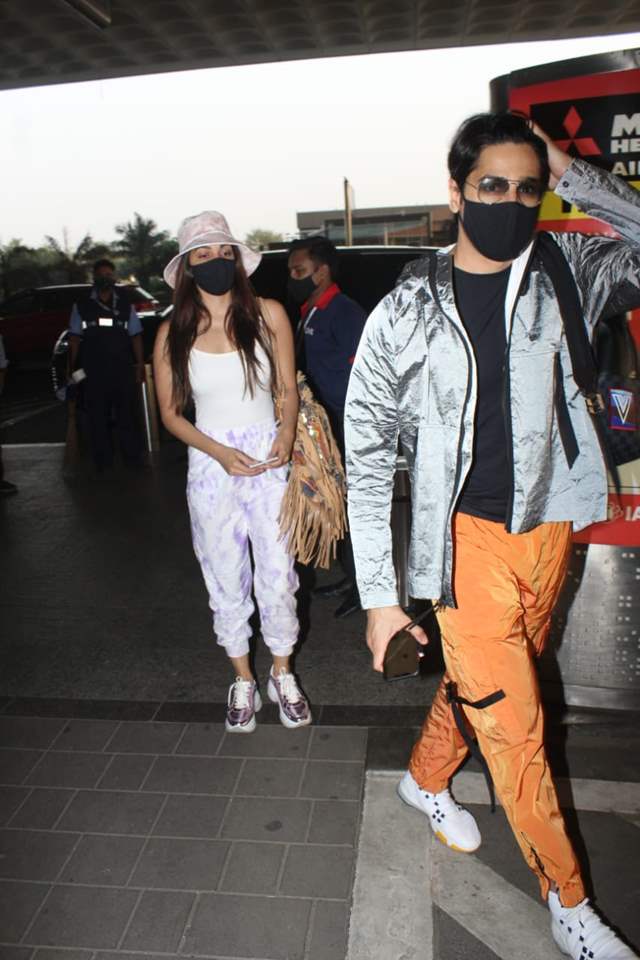