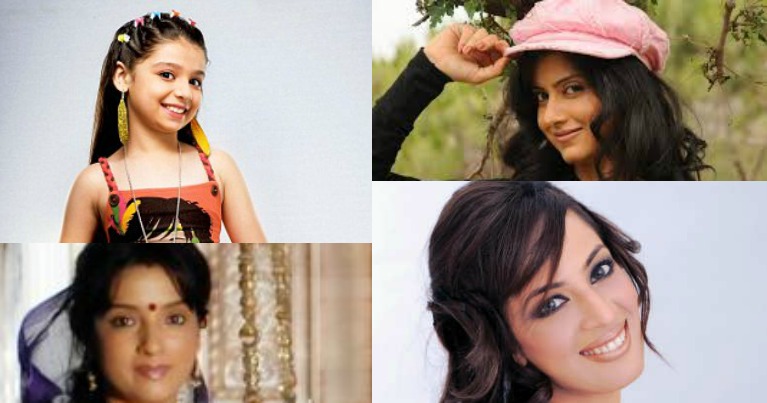 Sphere Origins' popular show Balika Vadhu on Colors, which is all set for a leap, will introduce many new faces as the makers have brought a variation in the storyline.

As earlier reported by us, actress Rajeshwari Sachdev as Bimla and Sunil Kumar Singh as Akheraj will enter the show. A new family comprising of many new faces, will be introduced in the show which will eventually meet Anandi (Toral Rasputra) in future.

Rudrarakshi, last seen in Sapne Suhane Ladakpan Ke on Zee TV, Gracy Goswami who was one of the contestants in India's Best Dramebazz on Zee TV, Meenakshi Arya last seen on Life OK's Savitri and Farah Hussain is a Pakistani actress, will feature on the show.

Unfortunately we couldn't get through Meenakshi Arya and Rudrakshi Gupta for the confirmation.

maro741 6 years ago Toral Rasputra is owsum lovely and superb!

Reham741 6 years ago Toral Rasputra You are such a brilliant actress..

Nibras19 6 years ago Toral Rasputra you are very talented person