Chennai, July 9 (IANS) The Tamil Nadu government Wednesday announced that 70 films were eligible for a total subsidy outlay of Rs.49.7 million during the current fiscal.

The government said in a press communique that only local language films with Tamil titles would be eligible for subsidy and entertainment tax exemption.

The movies - all of them made on shoestring budgets - were completed between 2005 and 2006.

These includes Periyar - based on the life and times of the late social reformer E.V. Ramasamy Naicker - that featured Tamil Nadu Chief Minister M. Karunanidhi as a character.

Though the role was played by an actor, the movie also showed real life shots of the chief minister grieving on his political mentor's demise. 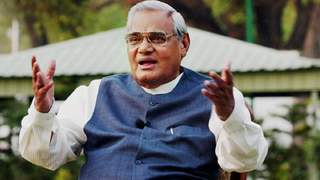