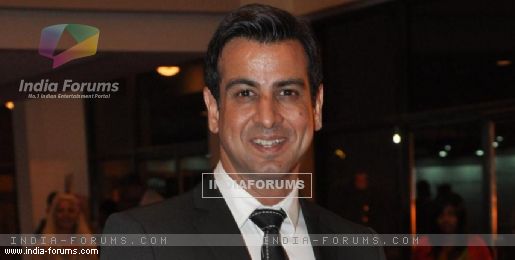 Actor Ronit Roy had hired a diction teacher to learn Haryanvi for six months to get the accent right for his role in the forthcoming film "Guddu Rangeela".

"Ronit plays the menacing antagonist Biloo Pehalwan based in Haryana. Such is his dedication that he spent six months working on the lingo and mannerisms of the character.

"His attire, tone and accent are authentic and he worked very hard on it," the film's director Subhash Kapoor said in a statement.

"Guddu Rangeela" is a comedy that narrates the story of two colourful friends Guddu and Rangeela. In a bid to earn quick money, they get messed up with a villain who they never thought would be as powerful as Biloo.

The entertainer, featuring Arshad Warsi and Amit Sadh, is slated to release on July 3.

5 years ago Ronit Roy is one such actor who is truly dedicated to his work...Love his powerful acting :)

All the best for Guddu Rangeela!