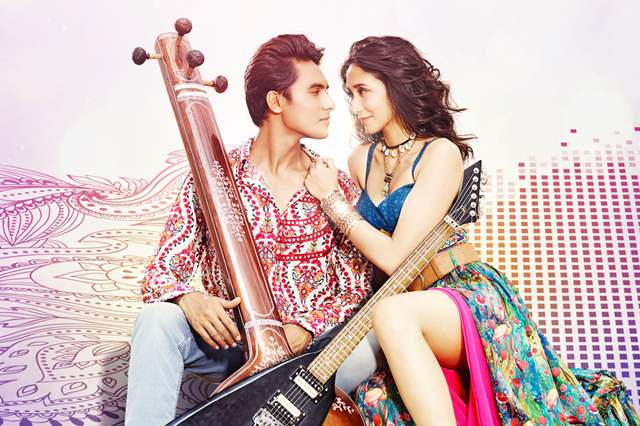 Bandish Bandits also features an exciting original soundtrack, composed by the legendary musical trio Shankar-Ehsaan-Loy, who make their digital debut with the show. Bandish Bandits will release across 200 countries and territories exclusively on Prime Video.

Taking to their social media, Amazon Prime shared the announcement and wrote, “A love story with two absolute cuties that strike all the right chords? YES PLEASE @shreya__chaudhry @ritwikbhowmik#BandishBandits created by @bindraamritpal @anandntiwari releases on Aug 4! music by @shankarehsaanloy”

“Bandish Bandits is a story about the meeting of two individuals and cultures that are in many ways different, and yet in other ways incredibly similar,” said Anand Tiwari, director, Bandish Bandits.

"While each character has a unique and compelling story in their own right, it’s how these stories come together which makes this series so powerful, romantic and real. I am beyond excited to bring this incredible tale of romance, beautifully told through the musical genius of composers Shankar-Ehsaan-Loy, to Prime Video.”

I will probably Commit Suicide if I’m Unable to Act, says Naseeruddin ...

Eva Green Slams Back at Allegations That She Killed The ...
35 minutes ago

Mahima Chaudhry Reveals Being Bullied By Subhash Ghai; Only ...
57 minutes ago