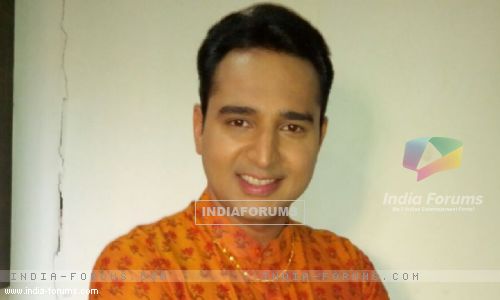 Our source says, "Romanch will be seen playing the character of Abdul in an upcoming episode of Crime Patrol. Abdul is an employee who works in Dubai but he will fly to India in search of his ex-wife's murderer. Yes, Abdul's ex-wife Najma will be killed and he will be investigating with cops for the murderer."

When contacted Romanch, he confirmed the news saying, "Yes I will be playing the role of a Muslim guy who is in search of his ex-wife murderer. I have done episodes of Crime Patrol before and it's great working with this team. I enjoy the work as it's a patent shooting, which is different from daily soaps. So it was energetic and fun."