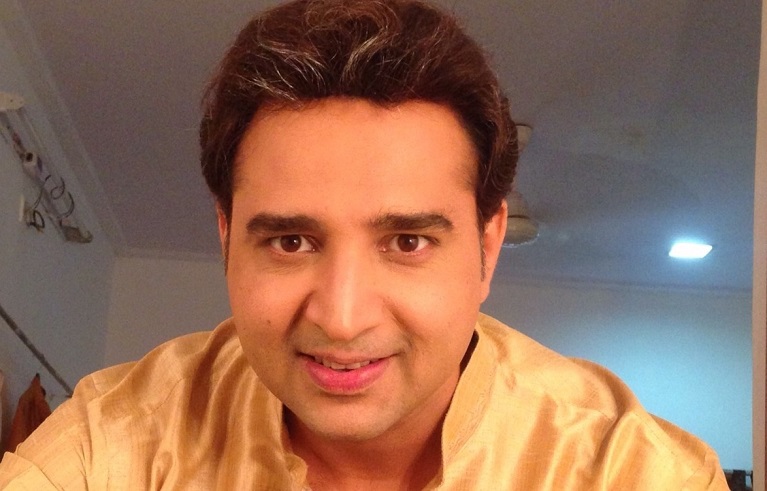 Romanch Mehta seen as a Pilot on Diya Aur Baati Hum is currently playing Mama on & TV's popular show Gangaa (Sphere Origins). Well along with Gangaa, the actor has bagged another TV show in his kitty.

Wondering which show are we talking about!

It is the show under same production house Sphere Origin on Star Plus. Romanch will be seen portraying the same character of Mama on Mere Angne Mein starring Ekta Kaul and Karam Rajpal as leads.

Romanch talking about his character sketch, avers "I am playing the role of Jagdish Mama of Shivam (Karam Rajpal) who has come down to his place for attending the marriage of Amit (Neeraj Malviya) and Riya."

He adds, "Working with same production is like working in a family, I am glad to do two shows at the same time with Sphere Origins. It is one of the finest production houses to work with so looking forward for being part of another project as well."

Romanch has started his shoot from today! We wish him good luck for his new project!

5 years ago my favourite serial dese days, i love it...

saaam 5 years ago Awesome show!
Riya and Shivam are great.