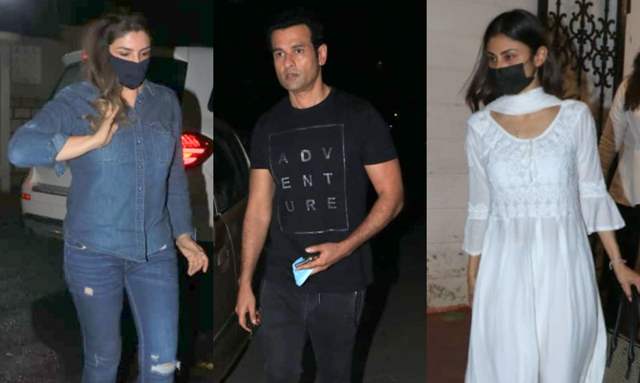 Bollywood filmmaker and Mandira Bedi’s husband Raj Kaushal passed away at the age of 49 on the wee hours of Wednesday (June 30). The producer suffered a cardiac arrest while he was at his home when he passed away.

The news left not just the fans but also their friends shocked as the pictures of the two of them partying with their friends were circulated on social media on Sunday. He even took to his social media handle on Monday (June 28) that featured him having a great time with his wife Mandira Bedi and friends. 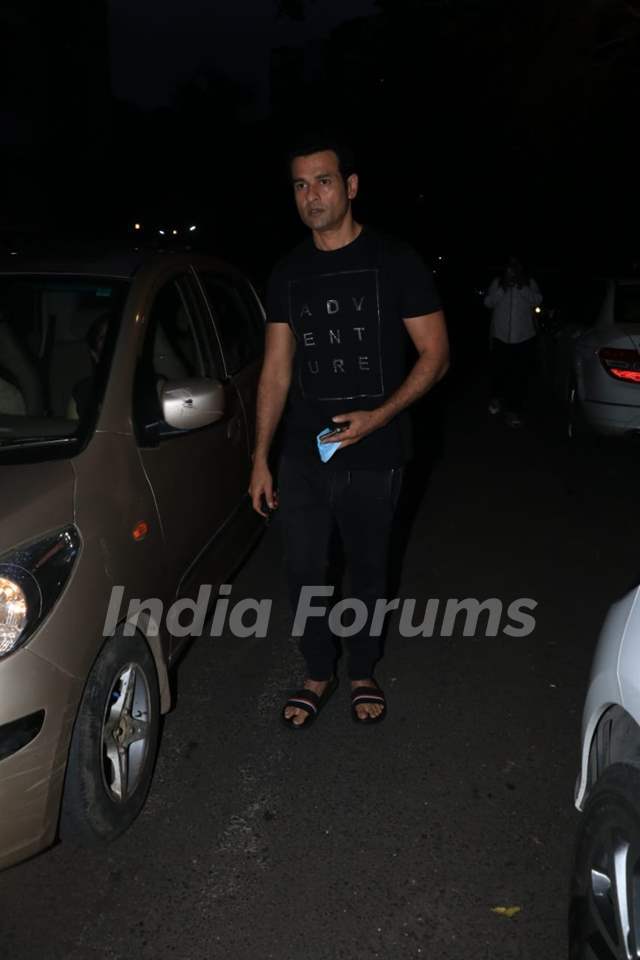 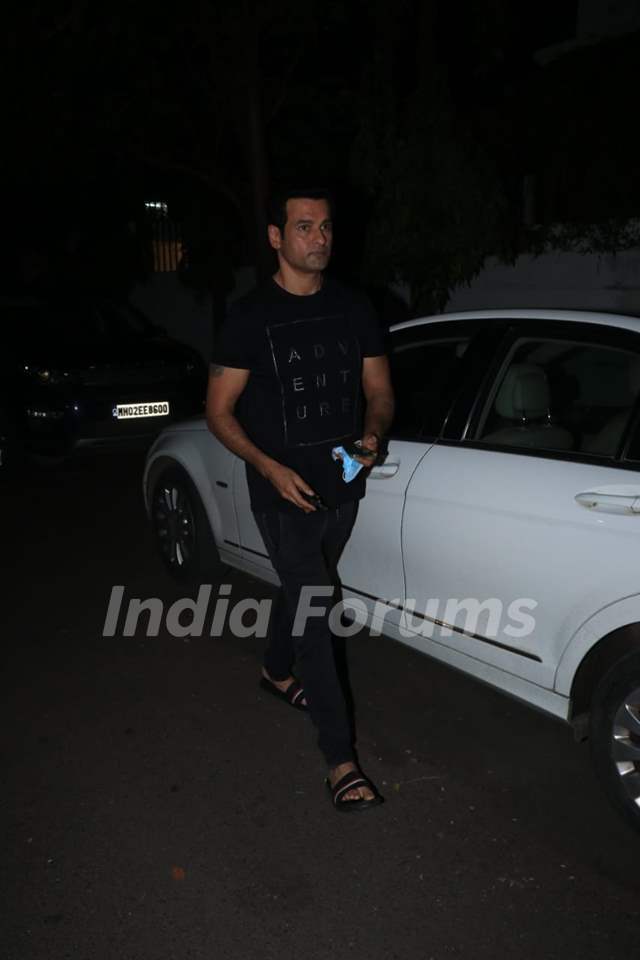 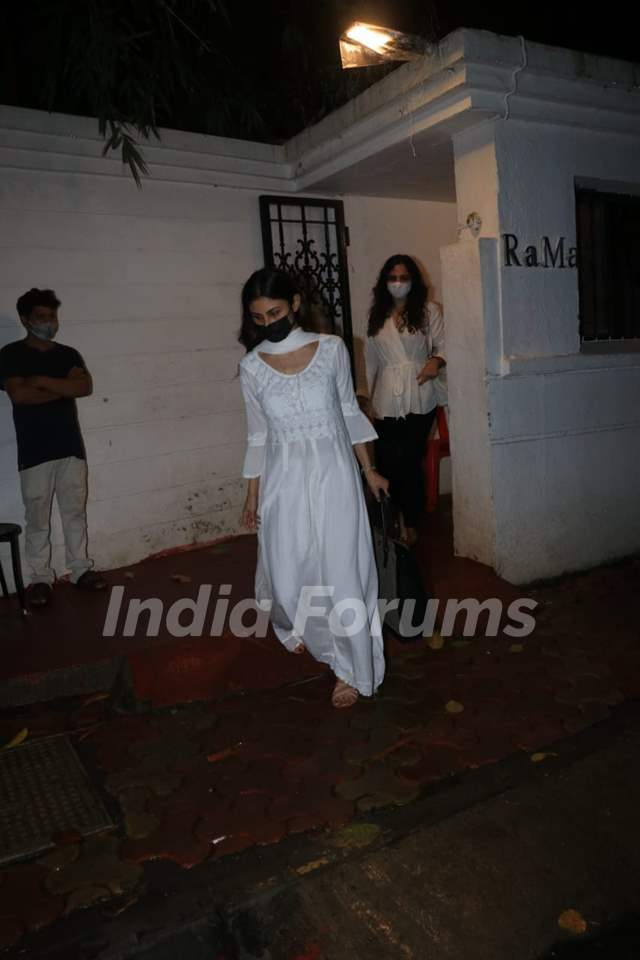 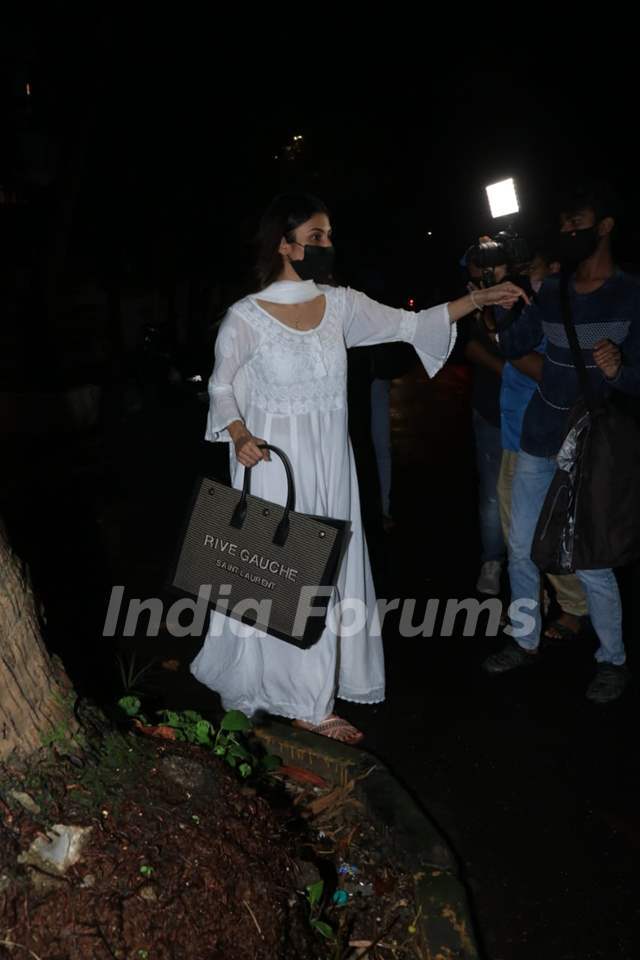 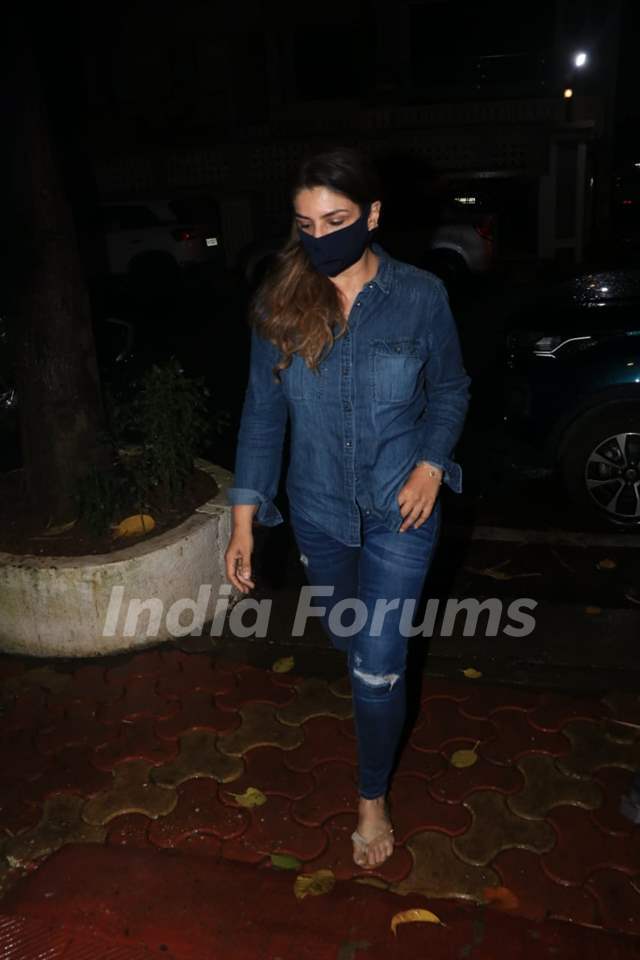 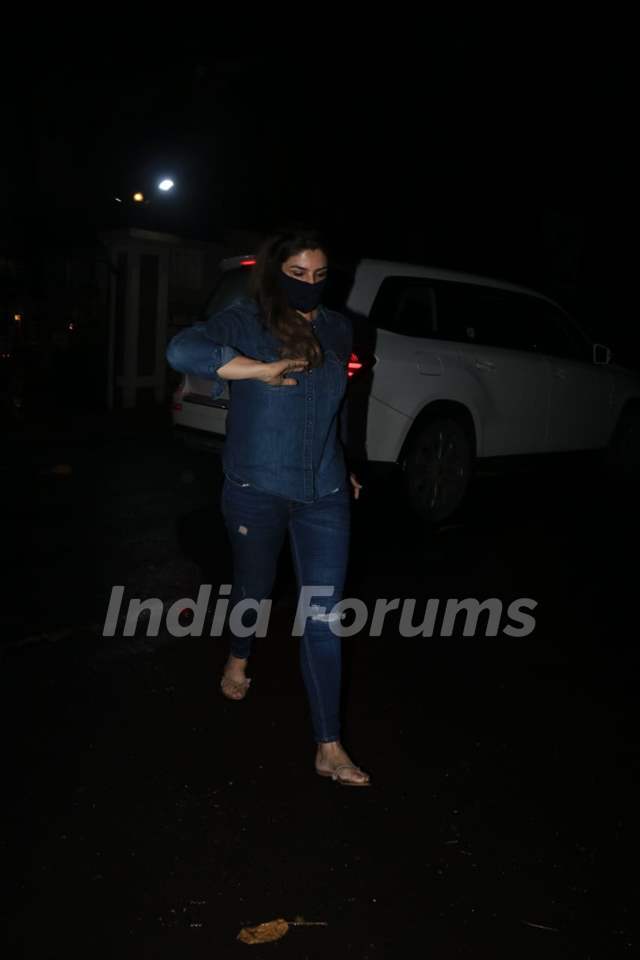 Meanwhile, several pictures were shared by the paparazzi. Kaushal's friends and colleagues film fraternity, such as Ronit Roy, Apurva Agnihotri, Dino Morea and Ashish Chaudhary, attended the funeral. Condolences poured in from all quarters. Actors such as Arshad Warsi and Boman Irani posted messages on social media.