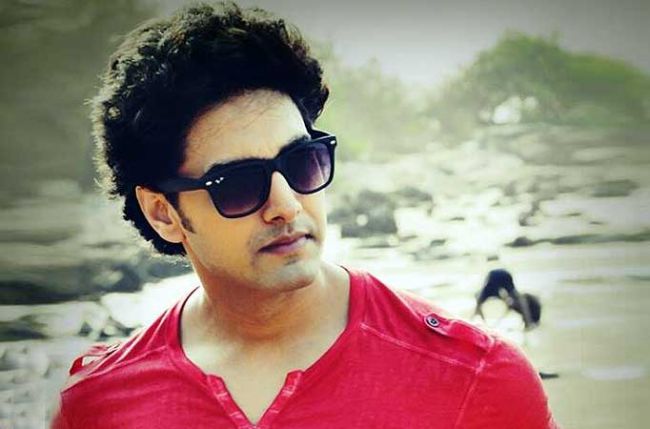 There were reports and media abuzz that Swastik Production have many shows in the pipeline which will soon hit the television screen. As we have recently reported about Swastik Production's upcoming show which is titled as Ashoka based on the life of emperor Ashoka, there is another news about the production house that they are soon going to come up with a new show, Razia Sultan, on an upcoming channel 'Zee &'. The story is adapted from the Bollywood film 'Razia Sultan' starring Hema Malini.

Rohit Prohit, last seen in Ishq Kills on Star Plus, has been finalized to play the lead role in the show.

As per our sources, "The story will be based on the life of Razia Sultan who was the only female Sultan of Delhi and about her love affair with Altunia. Rohit Purohit will be seen playing Altuniaâ€™s character. Altunia is a slave and as per the customs of Sultans, Rajkumaris can only get married to good and well-to-do guys. The character of Altunia is very interesting as being a slave,he struggles and manages to get married to his love interest, Razia. He will be seen as a warrior.â€

Rohit has already signed the contract and other cast is yet to be finalized. They have not yet started shooting for the show but soon will start once the cast is finalized. The show will be aired on Zee TV's upcoming channel Zee & which will tentatively be launched in November."

We wish Rohit Purohit all the best for new show.

PV1rocks 6 years ago they have to rope fresh face for razia sultana like himanshu soni as buddha ,pooja shrma as draupathi.

Salman-Khan-Fan 6 years ago I think Drashti Dhami should play the female lead, this will be the first role she plays a princess. She will look stunning and beautiful. Rohit and Drashti will look great together.

You can also have Adaa Khan, she is an amazing actress.

I hope the leads don't get killed at the end, in history Razia and Altunia were killed.

Yakud was the slave and it was that relationship which rankled the nobles.

sandiab 6 years ago The actress who gets this role has a tough job this is an amazing script. I hope they choose an established actress for the role. Parul chauhan would be amazing for this show

CatcherInTheRye 6 years ago we;; will b looking forward to the show...hope swastik gives a give shot wihtout distortions...rofl..but love u swastik productions...u r bring really good shows to us...so way to go..:)

-Desai- 6 years ago Sultana razia my fav history heroine ,defiantly i will watch,
i wish they should rope something fresh face for Razia