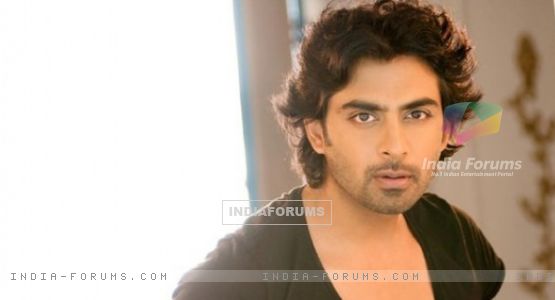 The 31-year-old, who has been a part of shows like "Uttaran" and "Sasural Simar Ka", believes that if he is able to speak fluent Urdu, he will be able to increase the laughter quotient in the show.

"My character Viraat is something that the audience has never seen me doing before on TV. One of the things I'm looking forward to is learning Urdu, since my character is set in a historical era. I am sure that the spice my character adds to the show will increase the laughter quotient for the audience," Rohit said in a statement.

Niharika27 9 years ago so happy to know that tushar, kareena and ajay are great friends!

9 years ago Tushar - Please quit acting asap...don't try the thing u can't do...I have heard u were brilliant in academics...then why films???