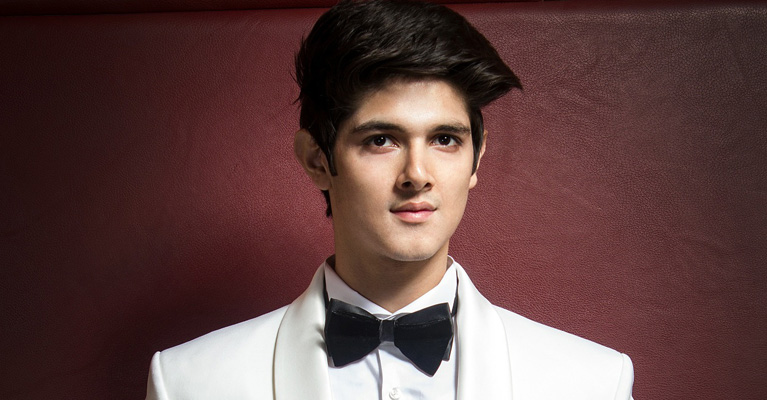 In conversation with Rohan Mehra, currently seen as Naksh on Star Plus' Yeh Rishta Kya Kehlata Hai.
After Sixteen, we hear that Uva your next film is up for release. Tell us about your role. What attracted you towards it?
Its a film based on the youth and it was the entire script as well as the positive social message in the film which attracted me in taking up this role.
You are working with a stellar star cast with actors like Om Puri, Archana Puran Singh, Jimmy Sherigill, etc. How has it been?  Anything you have learned from these actors?
Yes, it was fun working with them. I learnt the art of improvising in scenes from them which is something I am now also using on my show Yeh Rishta Kya Kehlata Hai.
Your favorite costar from the film?
My favourite costar is Yukti Kapoor.  I think she is an amazing actor..
Most memorable scene you shot for in the film?
I donated blood for a scene to make the scene look real. Later on we donated that blood.  And hence it was the first time I did something for a scene and then was able to do a good cause with it.
How different is Naksh in Yeh Rishta Kya Kehlata Hai from Anil Sharma in Uva?
Naksh and Anil Sharma are actually very different.  Naksh is an NRI and Anil Sharma is a Village boy and hence both are polar characters.  They have seen different things in life and both have had different kind of upbringings.
If you could change one thing about the film Uva what would it be?
I think the movie is perfect for me.  Director Jasbir Bhaati has worked very hard on it for over a year and hence there really is nothing to change.
Top 5 reasons why audiences should watch Uva?
1. It has me in it (laughs)
2. It has a very nice social message
3. Its a youth oriented film with a lot of comedy
4. We have done some interesting things on screen which haven't been seen ever before.
5. Amazing songs - jiyo lalla being my favorite
Your message to the Uva out there...
Just do what you feel is right! Don't b afraid of anything! You are the youth of today and you can bring the change

5 years ago Good luck for the movie Rohan! Will watch it for you! Loving you as Naksh.. keep rocking always

+ 3
5 years ago Good luck for the movie Rohan! Will watch it for you! Loving you as Naksh.. keep rocking always

8 years ago aw farah and SRK to work together again?
i m so happy
all the best to both of u
love u shahrukh khan

scirHDonYouTube 8 years ago it would be awesome if ash were to return to films after her pregnancy with such a star-studded cast!