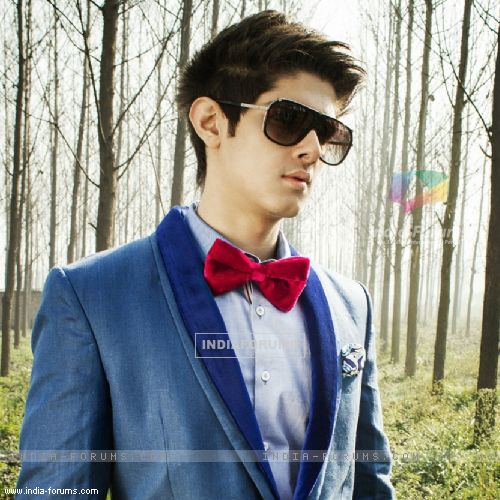 This Delhi boy Rohan Mehra who has turned as an actor now was last seen in Balaji Telefilms' popular show Bade Acche Lagte Hai. While he is all set to show his acting skill on the big screen with the film Yuva, he is back again on the small screen.

Our source says, "Rohan has been roped in for the episodic and the story will revolve around how opposite attracts."

Talking about the character Rohan says, "My character name is Amar in the episodic and the concept of my episode is based on how opposite attracts."

Adding further he says, "The story dates back from the year 2009 where I meet a girl and later I meet her again in 2011. Then in 2014 I realize that I love her and its love at first sight. But I take five years to understand that love for her. I am a carefree person with a positive nature and the girl is exactly opposite to me as she is very studious person who is more concerned about her studies and career. The girl doesn't feel that I am a perfect guy for her; thus after five years the girl realizes that she loves me and that's where the episode will end with happy note."

We further asked him about his experience of being a part of this show and Rohan says, "It was great working for this show. Yes it is difficult to act in an episodic as we have to complete shooting in a very short span of time which becomes little hectic. But it is fun and I always wanted to do Yeh Hai Aashiqui because I have always liked watching this show because all episodes always end with a happy note."

TellyBuzz wishes Rohan Mehra all the best for the new show!