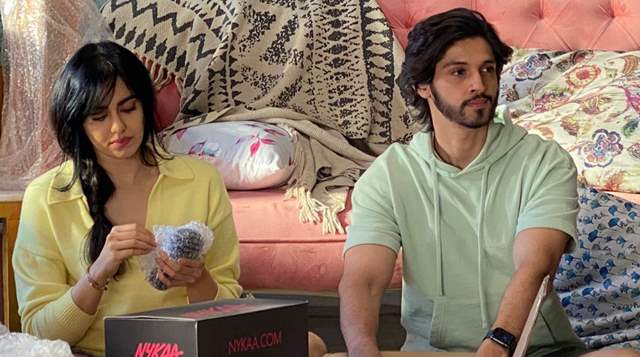 India Forums has exclusively learned that actor Rohan Mehra is set for yet another music video, this time around, joining him would be the beautiful actress Adah Sharma. Rohan has been a part of more than fifteen successful music videos. His chemistry with actresses like Avneet Kaur, Mahima Makhwana, Vinali Bhattnagar among others have been quite celebrated. Looks like, now Rohan is set to create the magic of his chemistry with the vivacious Adah Sharma.

We contacted Rohan to confirm the buzz and know more about the project, he said, “Yes, I did a music video with Adah. She’s absolutely fun to work with. The song has been beautifully shot. We had a two-day schedule for the shoot of the project. It was quite smooth. We didn’t even know when and how the shoot got completed. It was sheer fun and I’m looking forward for the song’s release. I’m sure the audience will love the music video”.

Sources tell us that the song will be a romantic number. The shoot of the same has been done in Madh, Mumbai. Raashi Sood has sung the song while Big Bang Music is the banner. 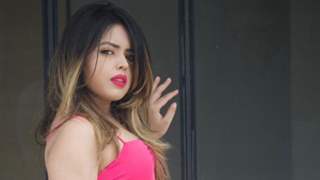 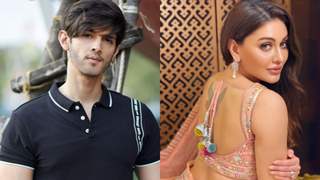