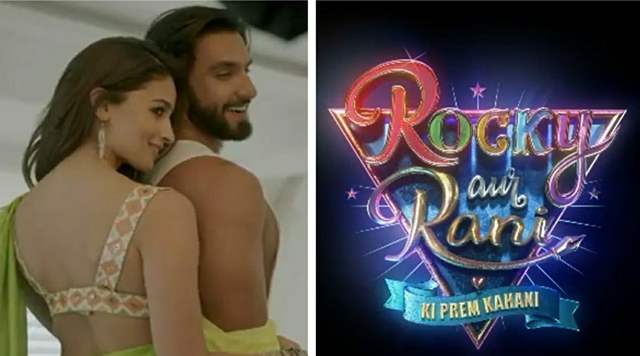 Yesterday, we witnessed a major update coming in where the release dates of some of the biggest films witnessed a change in their scheduled dates which either included some being preponed while some being postponed.

Taking to his Instagram, Johar shared a video where the makers have put in together all their fun BTS moments from the set, making it the perfect teaser of the film.

Johar captioned, After 7 long years, it gives me such joy and gratitude to be here and announcing that my next #RockyAurRaniKiPremKahani, a love story at its heart with the soul of family values - is releasing on 10th February, 2023.

Both Singh and Bhatt an array of other mega films lined up for release in the next two years as well. 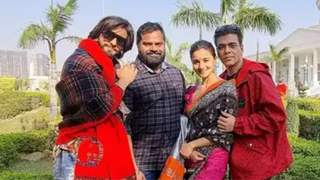