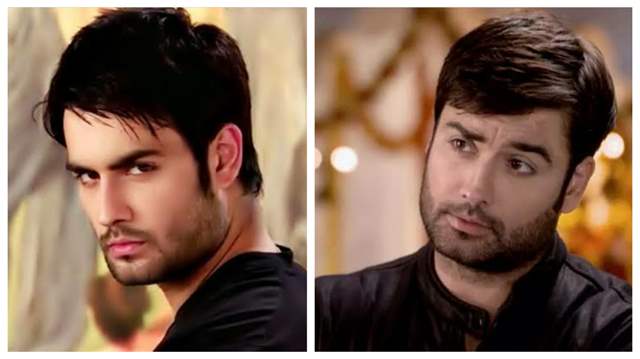 Being on the small screen can easily have lead to one common thing - getting typecast. Owing to having to play characters which run on-air for long periods of time, the idea of doing the same thing over and over again is the easiest thing to happen.

However, in a TV industry which is largely remembered for popular and iconic woman characters, few male actors and characters have managed to make a huge impact and one of them has to be actor Vivian Dsena. Over the years, the actor has not only had a 100% record with his choice of shows and the immense success they have brought him but also are those characters truly iconic in several ways.

While, there are plenty of those to choose from, it wouldn't be unfair to say that two of his most loved and iconic characters have to be that of RK from Madhubala - Ek Ishq Ek Junoon and Harman from Shakti... Astitva Ke Ehsaas Kii. While we are sure that his fans certainly would have a preference of one over the other, in a recent and rare chat with his fans, Dsena was asked whether he has a preference himself - RK or Harman, which one does he prefer and which one did he love playing more on-screen.

Well, it seems Dsena did have a preference indeed and he went on to prefer the role of RK- 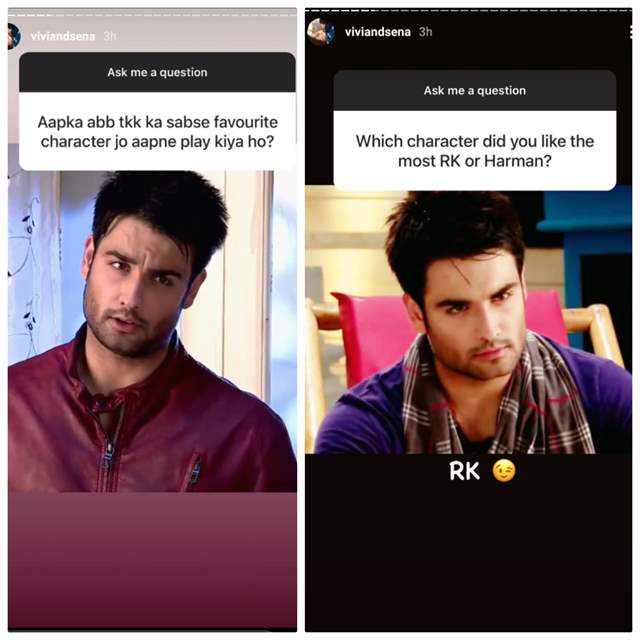 Well, we are sure the fans would certainly agree with his pick given how eccentric and fun the role of RK was, isn't it? 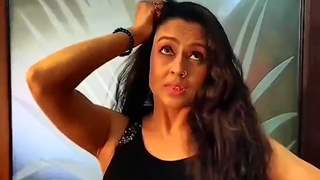 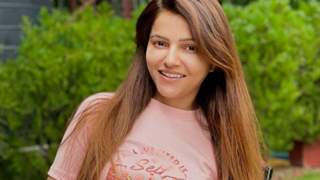 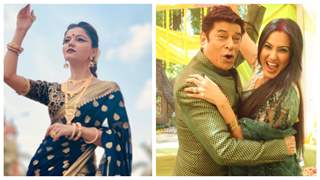 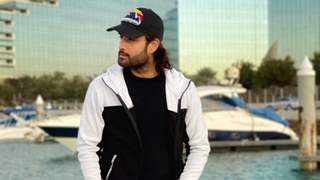 Vivian Dsena says ''There should be filtering and monitoring people ... 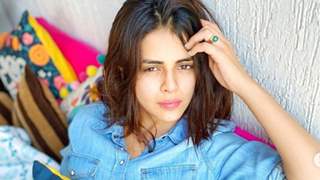 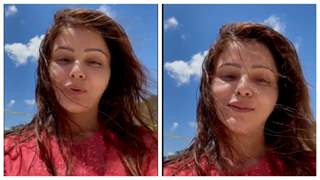 8 days ago luv RK ....RK is my favorite of all VD Characters

+ 7
10 days ago Manifesting Madhubala season 2 so we can get RK back on screen!

NotAMuggle 10 days ago Of course he will love RK! That was his only claim to fame after all 😂😂 No one even knows this Harman. His 2nd preference must be Abhay Raichand 😆