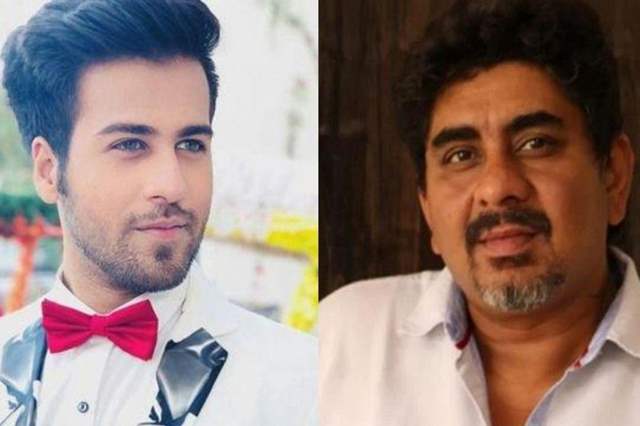 The sheer suddenness (No, we are not imitating anything or anyone) of the news about Yeh Rishtey Hai Pyaar Ke going off-air does continue to quite be the topic even right now. Ever since it was confirmed that the Yeh Rishta Kya Kehlata Hai spin-off is going off-air soon, fans have gone crazy about it. From trending the show to pleading continuously to the makers to have the show continue its run, it has been quite the ride.

Needless to say, the actors in the show have been disappointed and even shocked at the same time.

However, there is one another person who has similar feelings but it is different too as he isn't a part of the show anymore. Actor Ritvik Arora had recently quit the show and indeed his exit was quite controversial too. Nevertheless, the actor recently had a chat with Bombay Times where he was asked about the sudden development of the show going off-air. To this, he said,  “After hearing the news of the show going off air and fans demanding an extension on social media, I called Kavveri Priiyam (who was paired opposite him on the show). She was heartbroken. I could identify with her emotions. I tried to pacify and motivate her. Of course, I am very sad for the cast and crew of ‘YRHPK’. We were passionate about the show and gave it our all. I wish them all the best for their future endeavours.”

Talking about Avinash Mishra, who came is as his replacment in the show, he said, “I don’t want to get into kya ho sakta tha aur kya nahi (what could have happened or what couldn’t), because what happened, has happened. I followed the show for a while and I must say that Avinash did an incredible job as Kunal. In fact, everyone was doing a swell job on the show. The surrogacy track, too, had me hooked. It was a fabulous show with a progressive storyline.”

When asked what's next in store for him, he said, “I am waiting for a good opportunity to come my way that pushes me as an artiste. I was in Mumbai for a few days to discuss a project. Let’s see when it materialises."

Sumaiya27 1 months ago Ritvik is such a sweetheart