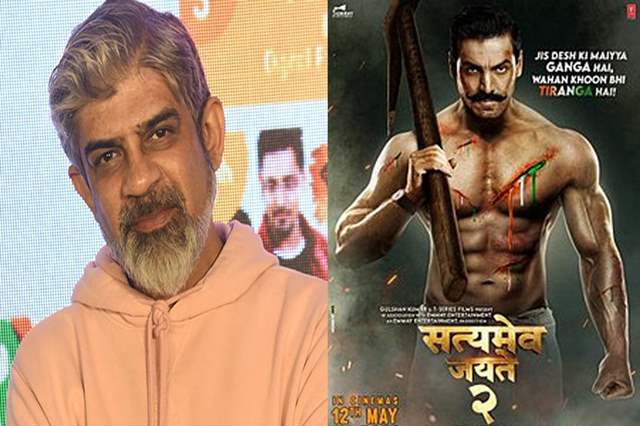 Actor Rituraj Singh, who needs no introduction at all and has been on the tube for years has now been roped in for another project and will be playing another important role.

Even though not much is known about his character in the film but he is said to be playing an important role indeed.

The shoot of Satyamev Jayate was recently halted owing to an array of COVID-19 positive cases being detected but only a while ago, it was confirmed that leading man John Abraham is currently still shooting with director Milap Zaveri, where images of Abraham in his cop uniform were shared.

We also know that actor Divya Khosla Kumar will be the new leading lady in this sequel. The film is set to based on the backdrop of Lucknow and is slated to release in 12th May 2021 where this time around, the film will be tackling the issue of corruption.

Singh, while knwon for all his roles in TV projects was only recently seen in Bandish Bandits on Amazon Prime Video, where he played the father to leading lady Shreya Chaudhary.

Grand Celebration on the sets of Satyameva Jayate 2 for Divya Khosla ...