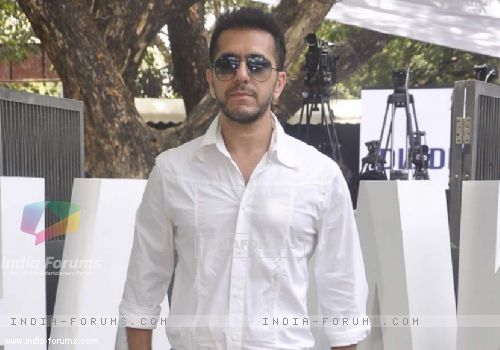 Better the technology, faster the rate of crimes. Social media is the fastest way to connect with fans but on the other hand along with its benefits comes the side effets. Cyber crimes can attack anyone at anytime even B-town celebs are not spared.
The recent victim of this assualt is none other than film producer Ritesh Sidhwani. His facebook account has been hacked and random messages are being circulated from it.
As soon as the news reached Ritesh he took to twitter to inform his fans and friends. He posted: @ritesh_sid: I've been told of some random messages being sent from my Facebook account PLEASE ignore them as its been HACKED..
This proves that be it anyone crime doesn't spare and specially when internet is concerned everyone should take utmost care as it takes minutes for things to get viral.
Priyanka Chauhan