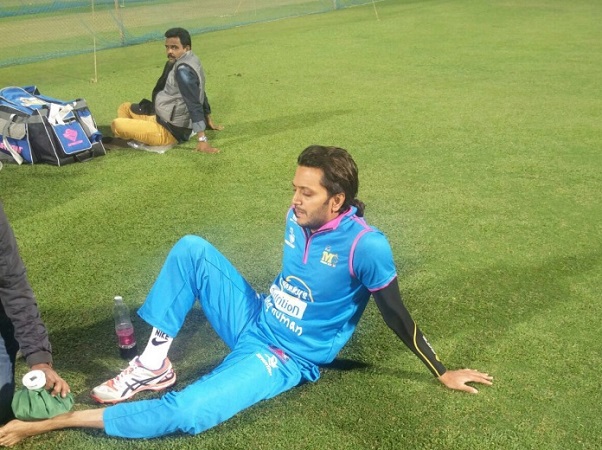 Actor Riteish Deshmukh who recently celebrated his 4th marriage anniversary has injured himself during a cricket match. Being the captain of the team Mumbai Heroes, the actor seems to be putting in all his efforts to make his team win at the Celebrity Cricket League.

According to a report in a leading daily, Riteish has severely injured his leg during the match on Saturday. The actor was so badly injured that he was unable to stand and thus was carried to the pavilion by his team mates.

The report further quoted a source saying, "Ritesih was trying to save a boundary and in the process tripped and injured his ankle and calf badly. It is a serious injury. He was in a great pain and keeps wincing. The team's physiotherapist immediately attended to him, and he was later to his hotel. There he found it difficult it walks and his team mates had to leave him till his room. He might go out for action for a few weeks". [sic]

Vikas Kapoor, who's the co-owner for Mumbai team was also quoted saying, "Despite his injury, Ritesih played the game, thereby aggravating it. It (the injury) was initially bad but now he's on the road to recovery." [sic]

Well, this is quiet a sad news for the fans of the actor. We wish him a speedy recovery. 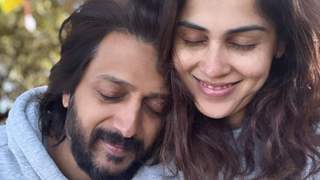 Riteish pens a sweet note wishing Genelia on their wedding ... 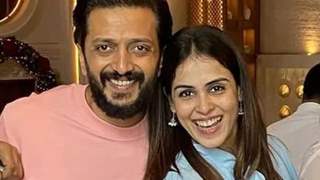 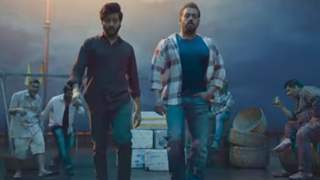