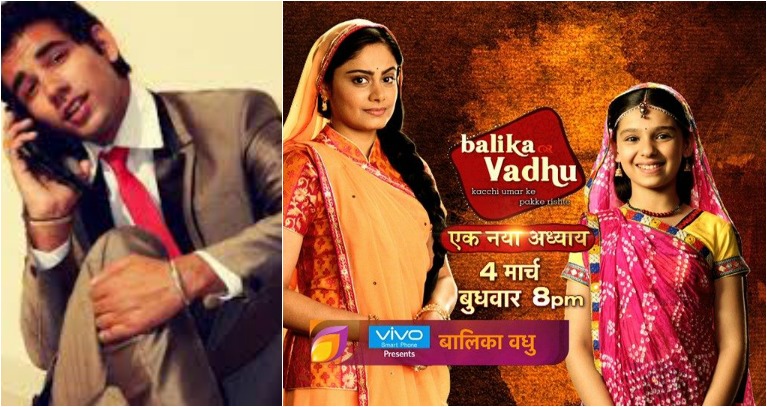 Actor Rishi Dev, who was last seen on Colors' Bani - Ishq Da Kalma, will be seen entering Balika Vadhu. After Rishi's previous show went off air, he remained away from the television but he will be seen after a long break on the small screen to woo his audience again.

Balika Vadhu has recently taken a leap and many new actors have been roped in on the show, who will be a part of the new family.

Our source say, "Rishi Dev, will be seen as Gopal who will be Kamli's love interest. He will be a fun loving guy and portraying a positive character. His role's duration will be decided according to the public response. He has already started shooting for the show and his entry will be aire soon."

We tried contacting Rishi, but he remained unavailing for any comments!

TellyBuzz wishes Rishi Dev all the best for the new show!

6 years ago Oh! Plz. Shut down this show. What was once a beautiful show is spoilt rotten now.

6 years ago Moral of this show is
Be good so that
1) Your husband can cheat you.
2) your in-laws treat you like a doormat
3) Your husband is killed mercilessly
4) You lose your children
5)you can serve all like a servant with never mind what education you have.

+ 2
6 years ago When will this show end??They are showing the same things again and again!!!!

6 years ago LOL So trying to create a new gen Sugna, ahh? Please don't butcher your own once beautiful and unique stories atleast!!

6 years ago Lol..!! who is Kamli!! nandini's sister in law is naina,i suppose?

6 years ago LOLLOLOL WHO THE F IS KAMLI ? LMAO. SHUT DOWN THE SHOW.