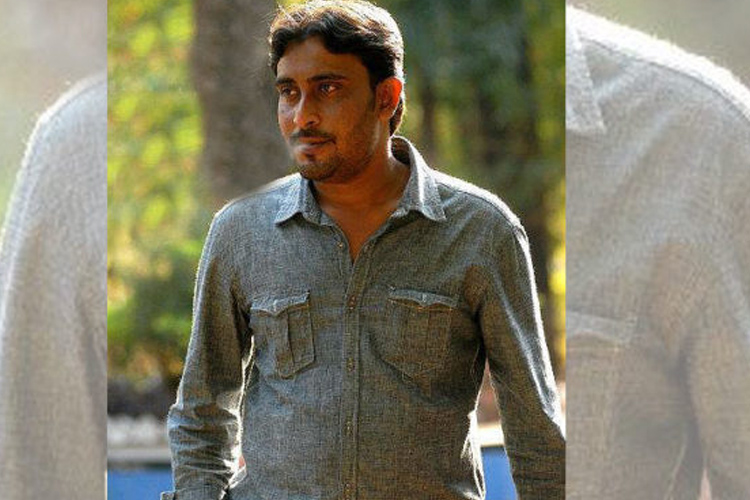 Shaikh was an integral part of 24 Frames Productions and Film Farm India and was currently working for producer, Smruti Shinde for an upcoming Marathi show. Shaikh was in Kolhapur for the recce of the show and after completing the job, he was heading back with a colleague.

This is when Shaikh suffered a heart attack and even before he could be rushed to the hospital, the man breathed his last.
Shaikh also served as the Supervising/Executive producer for Zee TV's show, Jamai Raja.
May his soul rest in peace.
0 Likes

Mages 3 years ago I wish there is a cure for sudden cardiac arrest...it could save million of lives...

ARJUNKIAPS 3 years ago OH NO ITS UNEXPECTED MAY YOUR SOUL REST IN PEACE SIR!

Starttofinish 3 years ago RIP.
Everyone should learn CPR. I always wonder how many lives it would save just having people who can immediately start CPR close by and better yet having access to a defibrillator.

fireroad99 3 years ago R.I.P
I hope your soul rest in peace and hope your family would be fine soon