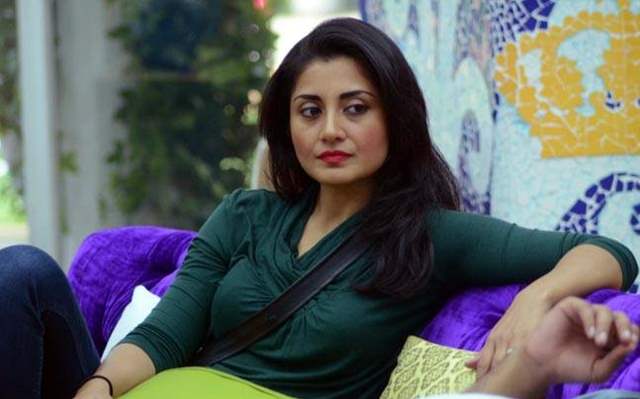 Bigg Boss 9 - Double Trouble was in the news for various reasons and turned out to be quite an interesting season for various reasons. Actress Rimi Sen, who was also a part of the show, recently admitted in an interview that she did the show for money. In an interview with SpotboyE, the actress revealed that she was paid almost Rs 2 crore for the 50 days she was a part of the show.

Among other things, she also said how people do a few things for money and a few for fame, and she did it for the former. She also added how no one can earn that amount of money in such a short time. About the show, she said that people don't seem to understand the concept of the show, which is not just about fighting but simply showing your true self.

She added how everyone has a negative side to their personality and the show brings that out and she found the concept interesting when she was offered the show. She added that the tasks were to bring out the worse side before the public and that is something one has to have a hold on. Hence, she said that she knew she had come for money and has to behave well in order to maintain her good image, something she feels she was successful at.

Rimi Sen reveals why she started working when she was a child; calls ...

+ 3
1 months ago Rimi came across as a lazy, petulant and boring person on the show. She was so disinterested in everything. It’s quite amazing that she got paid 2 crores for not doing anything. Great for her, personally. But one should respect their work. The least she could have done was play actively if she was paid for it.