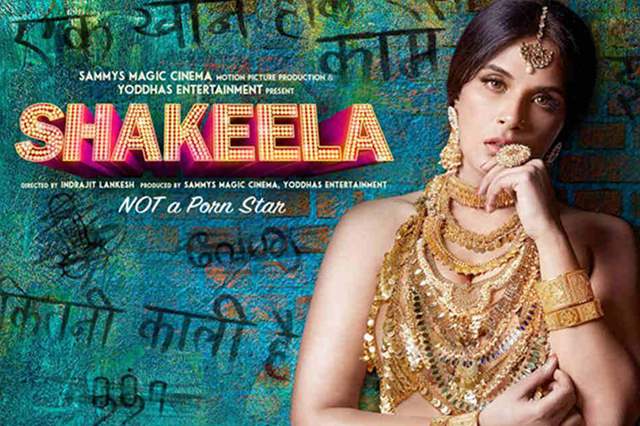 Actor Richa Chadha has several projects already roiling but it can safely be said that her upcoming film is surely her biggest one, when it comes to having a release post lockdown. Chadha will be seen playing the role of South Siren Shakeela in upcoming film which is a biopic on her life. The movie has already been one of the most anticipated ones especially with actor Pankaj Tripathi joining in too.

According to the sources, Shakeela makers are releasing the move in five languages - Hindi, Tamil, Telugu, Kannada and Malayalam – simultaneously. Helmed by Indrajit Lankesh, Shakeela will be getting the biggest release for any movie post lockdown. In fact, Shakeela is taking a leap of faith to bring the audience back to the theatres. Talking about the same, director Inderjit Lankesh stated, "Shakeela is truly a labour of love and commitment to show Shakeela’s story which is iconic is so many ways. Her story is almost folklore today, but the truth is that so much happened to her while she soared to success from nothing and then came back to nothing again. I’m happy that our producers are releasing the film so widely, gives me the confidence to know that it’s a film that will appeal to the larger masses. To release in so many languages was important because that was the power of Shakeela."

Whether or not Shakeela will be the film to get further encouragement in the box office situation, we will have to wait and see.