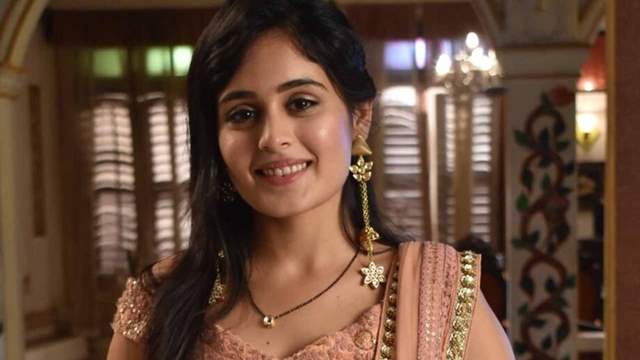 Yeh Rishtey Hain Pyaar Ke will be wrapping up soon and if anything, the fans of the show were heartbroken when they first heard the news. With an ensemble cast like Shaheer Sheikh, Rhea Sharma, Kaveri Priyam, Rupal Patel, among others, it has been doing very well and the news about the same came across as a shock to everyone. While it is being said that Saath Nibhana Saathiya 2 will be replacing the show, the reason behind this decision continues to be unknown.

Recently, Rhea spoke about the show going off-air, among other things, and added how it was a shock for everyone but she respects the decision that has been taken. She adds how she knows that everyone had it in their mind about how popular MishBir is and they must have taken the decision after deliberation. She says that while everyone is sad, it is not in their hands.

Talking about the trends and fan love, she adds how she feels very grateful to see the impact the show has created within the little time that the show aired. She also highlighted how she feels for her fans because they are upset.

About what will she most the most about the show, she says it is the bonding everyone has, how it never felt like just crew but a family coming together. She adds how Mishti's journey has gone through so many shades and she will cherish her character for it has enabled her to make so many memories. She adds, ''I think I am going to miss doing scenes with Rupal Ma'am because we would discuss scenes and our off-screen chemistry was also very nice. We are good friends. She was very supportive of me. I am going to miss her a lot. Even Kaveri, we used to chit chat a lot in our free time. I am going to miss that a lot.''

Ask her about her favourite part about the show, she adds it was when Mishti fell in love with Abir, the phase before marriage. She also went on to elaborate on how it was an emotional graph that she liked. Meanwhile, she also revealed enjoying playing the PTSD scenes since they were challenging.

Ask her about what plans she has ahead, she adds that she would love to explore the webspace, for it it has so much in store. Among other things, she revealed how she wants to play a detective on-screen sometime as well.