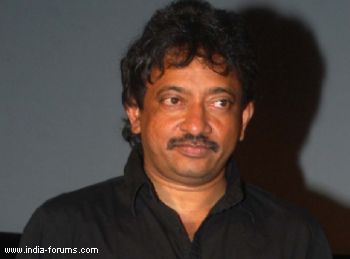 Filmmaker Ram Gopal Varma's most ambitious film on 26/11 Mumbai attacks finally goes on floors Friday and it will be shot in four different languages - Hindi, Marathi, English and Urdu.

"Today is the 1st day of shooting of the most important film of my career 'The attacks of 26/11'. That's because it is on the most important event that ever happened... If not in scale and damage and tragedy, just in sheer complexity it beats even 9/11," Varma wrote on his Twitter page.

"It's being done with a completely new cast and is going to be shot in languages in which the actual people spoke that is Urdu, Hindi, English and Marathi," he added.

The film, being made at a budget of Rs.40 crore, will bring forth every aspect of the dreadful attacks that killed 166 people.

"The attacks of 26/11 will detail every aspect of the carnage beginning with the terrorists taking over Amar Solanki's trawler 'Kuber' I want to thank all the officers who have given me unimaginable inputs and insights into this event which is making this film possible.

"The film is primarily meant for an international release and is being made at a budget of around Rs.40 crore," he posted.

Varma has roped in a theatre actor Sanjeev Jaiswal to play the role of Kasab, one of the prime accused of the attacks.

"The most important actor obviously is the guy who's going to play Kasab the reason being he becoming the face of the 26/11 attacks. I needed someone similar and also a great actor to be able to portray the complexities involved and I found him in a theatre actor called Sanjeev Jaiswal," he added.