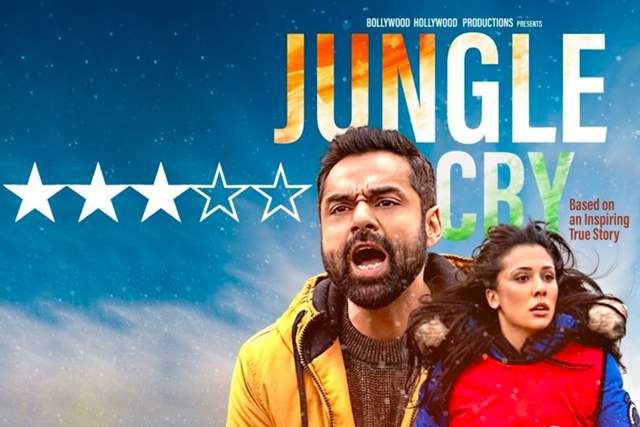 Inspirational stories about underdogs don't really have an expiry date when it comes to film-making, especially. Motion pictures about sports and the unlikely events that lead an individual or more to glory is a formula that always manages to grab attention and more often than not, success as well.

But what comes with it is the pressure to make your story stand out considering how done-and-dusted the idea is and the barrage of films have already featured. Jungle Cry starring Abhay Deol in the lead and directed by Sagar Ballary (Bheja Fry) has all the ingredients to be that standout film. As the film is set to release on Lionsgate Play tomorrow, we had the opportunity to see it before hand and here is what I thought of it- 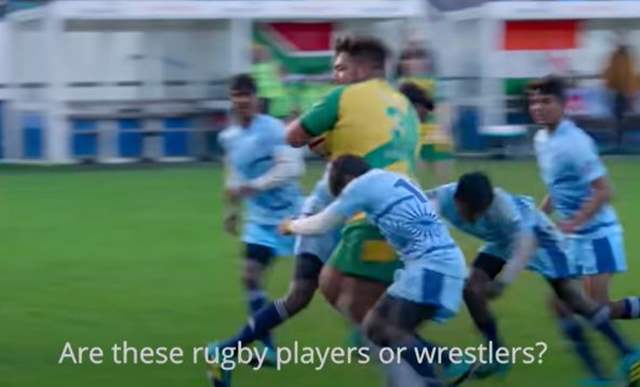 What makes Jungle Cry standout almost immediately is the fact that it touches upon a sport that was alien to the masses back then and still is - rugby. The aggressive and extremely popular sport continues to be in the unknown territory in India and hence Jungle Cry's story about a bunch of tribal 14 year olds not only playing the sport but going on to win the junior world championship makes it even more novel and delicious. 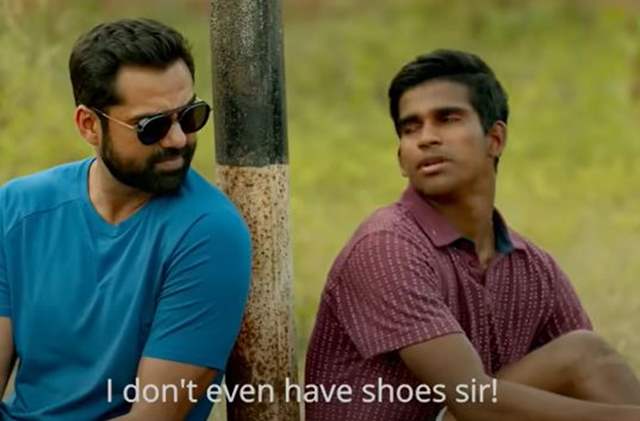 Another aspect where Jungle Cry excels is the treatement of the characters and the setting. We are introduced to this bunch of kids who are as eluded by the sport and the world as anyone else. Ballary makes sure to maintain this innocence that the kids possess but also their naivete and mischief. He doesn't let the lines get crossed when it comes to showing them invincible playing against experienced teams or doesn't even venture into stereotypes about belonging to poor families. That is an achievement indeed and that is what makes the kids and their performances so impressive.

The Execution of Sport Segments 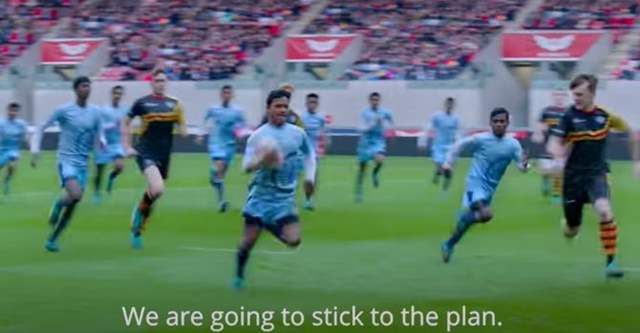 With any sports drama being made, one of the first tasks that the makers have in hand is to design and then direct the segments where the sport is actually played. Even though the practising montages and sequences aren't impactful, the actual matches in the tournament are choreographed and performed very well. Even the actors belonging to the opposite teams, who we presume are actual players themselves do a fine job of playing the sport and also holding back when needed. To be able to capture the tension of a scintillating moment in a match along with rousing music and slo-mo might be a tad formulaic but is effective nevertheless. 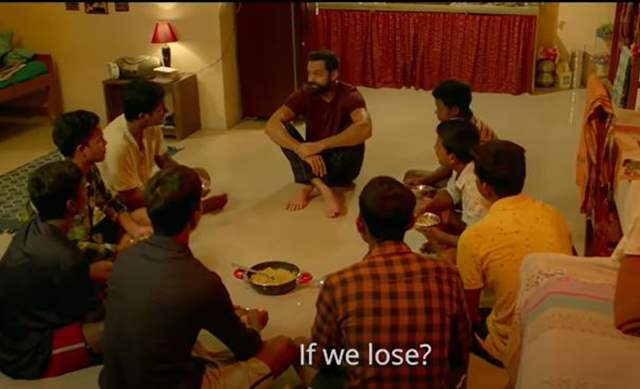 One of the biggest drawbacks of Jungle Cry is actually an unfortunate one and is to no fault of the makers. The production value of the film is visibly lower than your usual big-ticket sports drama film. I still have to applaud the makers on making the most of what they had to work with but still, the notable scale of the production design is unfortunately an aspect that becomes prevalent. 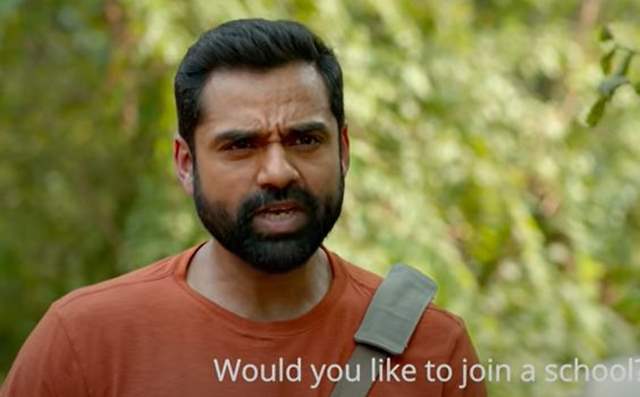 Abhay Deol is one of the best performers we have. But to my surprise, the actor actually throws in a mixed bag of a performance here. With his scenes of mellower moments - be it interacting with the kids or handling difficulties in the UK, Deol is brilliant but the sheer aggression and zest that his character needs being a coach is missing, especially in the moments of matches going on. As the coach, he barely imparts any wisdom to the players when they are down or even offer words of encouragement. This makes Deol difficult to do much about it and hence becomes uneven. 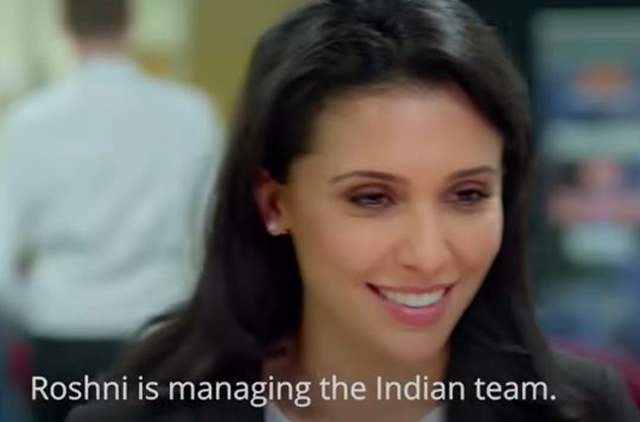 The pleasant surprise for me was Emily Shah. The actor, who plays the physiotherapist to the team puts forward a surprisingly nuanced and effective performance. Her back story of struggling relationship with her mother and her moments of compassion towards the kids are expertly portrayed by Shah and she is actually fantastic. 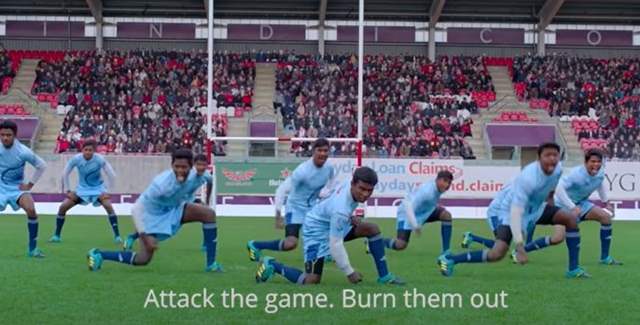 In the end, Jungle Cry is a rousing saga which becomes definite viewing just for the fact that it is a TRUE STORY. The choice of showing the real people involved in the end credits of the film tilts you in favor of the film a lot more than the overall experience. With an honest attempt, decent performances and an unbelievably real story of defeating all odds, Jungle Cry is a breezy yet inspirational watch.

+ 8
2 months ago Need to watch this one soon