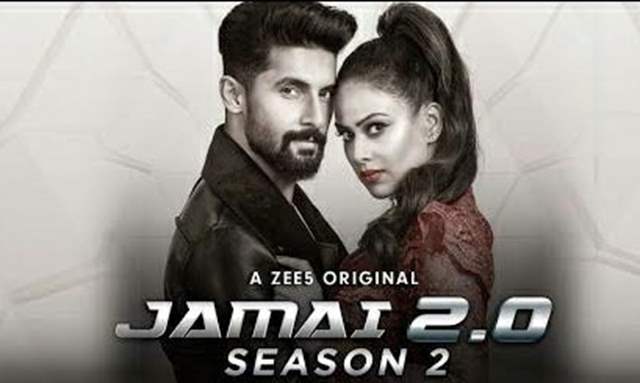 Not many would have expected Jamai Raja 2.0 Season 1 to be a roaring success especially after the immense flak the show received when it came to the critics. But the fans of the show couldn't care less and were just excited to their favourite trio from the small screen back on the web.

Now back with Season 2, Jamai Raja 2.0 gets juicier with its twists and turns and almost follows an episodic format of sorts to unveil those secrets gradually. One of the best things about Season 2 is that it finally gives answers to questions which were boiling when the first season ended. Many cliffhangers and mysteries are unraveled which in itself makes Season 2 a worthy watch. 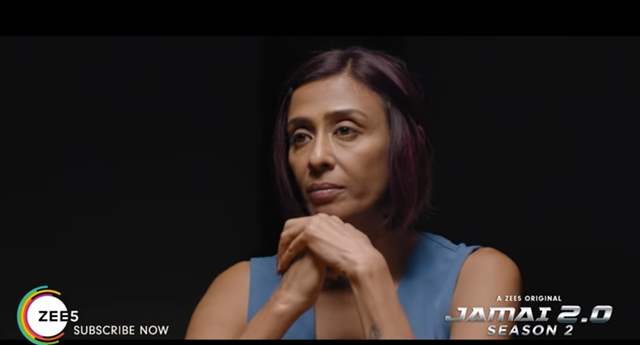 But the idea that the makers have adopted of treating with an episodic format almost makes the show better as it retains the freshness in every episode and doesn't get monotonous. Right from starting with two mega moments in the first episode to obvious shockers in the finale, Jamai Raja 2.0 Season 2 assures the viewers are hooked and how. 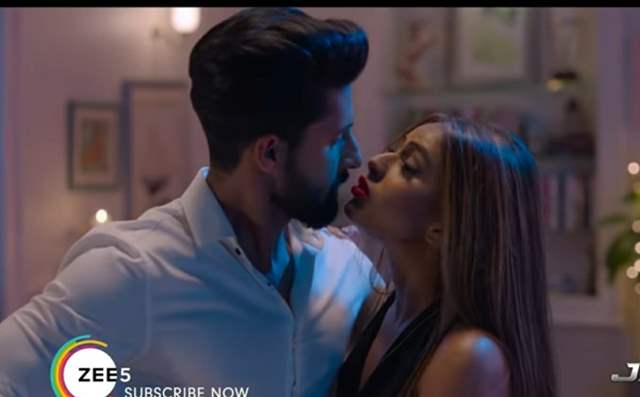 Ravi Dubey and Nia Sharma as Sid and Roshni shine once again where apart from being their good-looking best, it is their sizzling on-screen chemistry that makes Jamai Raja what the show is. Their performances may or may not be as convincing when they share scenes with others but when they are together, it seems effortless. DD (Achint Kaur) continues her character almost the same way like earlier and new entry Vin Rana as Abeer is a worthy addition as well.

In the end, Jamai Raja franchise has a loyal audience and for those viewers, it is another triumph of a show where it almost entirely guarantees popcorn entertainment to one and all.

1 months ago Loved it seen a more stronger Roshni...SidNi are bang on

+ 3
1 months ago I watched only 2 episodes and I like it except that scene where they killed cheerum anna :(. I know Sudhanshu is busy with Anupama. They could have shown that he was transferred instead of killing. Otherwise still better than other web series

1 months ago I spend my weekend watching this series...not so good...ravi was great but at a few scenes he was a bit low on an impact...maybe the scene was written that way or maybe this co actor was giving her best...Achint ma'am has always been the best...such an amazing actress...be it theatre,tv,movies and now web series... she is just outstanding...