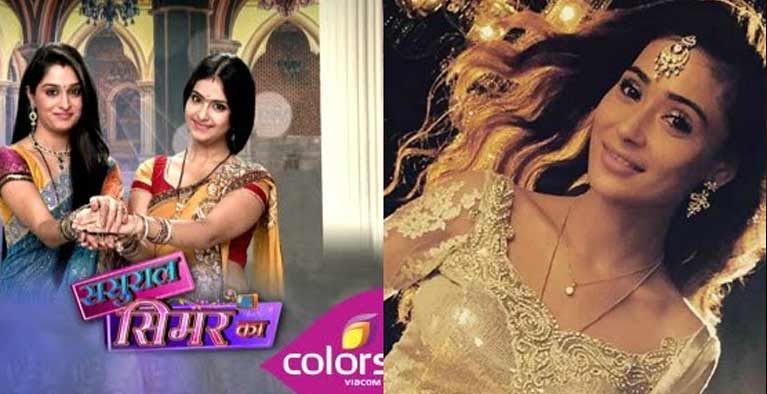 Rashmi Sharma Production's popular show Sasural Simar Ka on Colors is climbing the ladder of success as the makers are leaving no stones unturned to bring new twists and turns in the show.

As per the ongoing track, the show is revolving around fake Roli (Sara Khan) who is a naagin. Simar (Dipika Samson), Prem (Dheeraj Dhoopar), Aman (Alan Kapoor) and Shruti (Avika Gor) are taking all the efforts to throw this nagin out of Bharawaj house that has come with evil plan to take Siddhant along with her.

As per our source, "Fake Roli will give some medicine to Siddhant (Manish Raisinghan) and make him unconscious. Shruti will play Nagin been and fake Roli will start dancing on the nagin tunes and Simar will bring the entire family to show fake Roli's real identity and will tell them her evil plans. This will come as a shocker to entire Bharadwaj family. Simar will also tell the family to behave normal with fake Roli and pretend as if they are not aware about her real identity. Now the entire Bharawaj house will together fight against this Nagin. However, Siddhant is still unaware about fake Roli as he has been hypnotized by her."

Will Bharawaj family be able to get rid of this evil lady?

6 years ago Keep rocking as simar , Dipika samson . U r gud as simar

Love u a lot