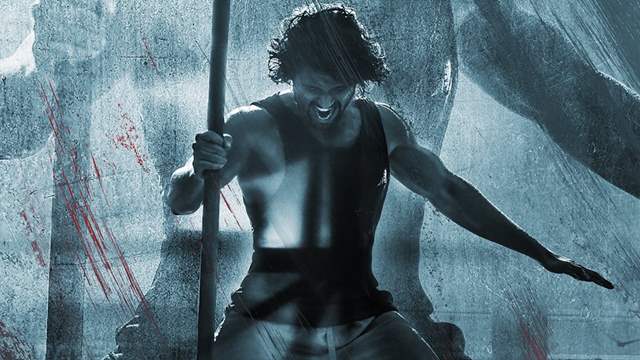 After much anticipation, the makers of the PAN Indian film, Liger, have dropped the release date. Starring Vijay Deverakonda and Ananya Panday in lead roles, the film will have a grand theatrical release on September 9, 2021.

The big announcement was made by Karan Johar, who is producing the film under his banner Dharma Productions along with Apoorva Mehta.