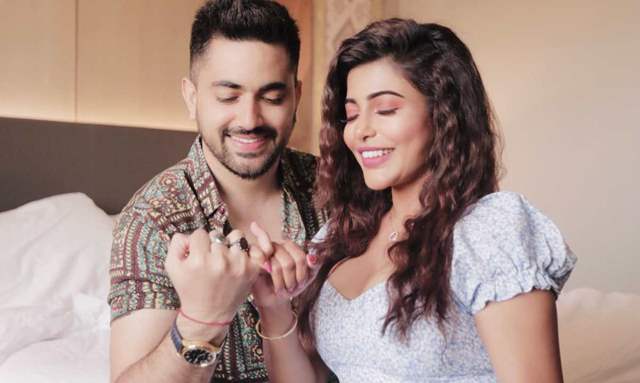 Singer & Actor Ayaana Khan’s upcoming romantic music video which features actor Zain Imam will be dropping on 28th October 2021. The music is a combination of Indie-Punjabi music and was shot in the beautiful locations of Armenia. The music video is directed by well-known singer and director Ramji Gulati.

While speaking about the song. Singer Ayaana Khan explained, “It is like a dream come true marking my debut as a singer in the music industry, I and my whole team are looking forward to the launch of the song and hoping the audience and music lovers love it too. I would also like to express a big thank you to the director Ramji Gulati who trusted me.”

The music video will be released on Zee Music's official Youtube channel and is produced by Ajit Bapu Satam under the banner of Chetan Films and lyrics beautifully penned by Mooddy Akkhar.

Zain Imam even shared the poster on his social media. Have a look at it 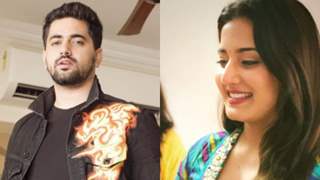 Aditi Rathore and I were always friends: Zain Imam on equation with ... 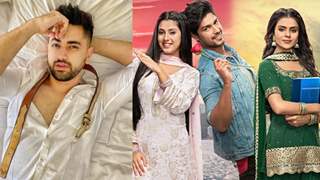 Zain Imam denies being a part of Colors’ show ‘Udaariyaan’