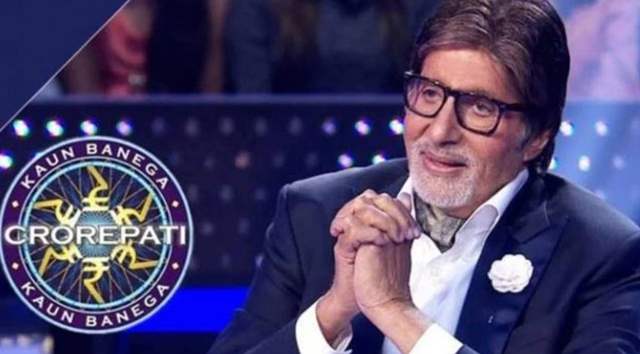 Sony TV’s Kaun Banega Crorepati is one of the most loved and watched shows on Television and is hosted by veteran actor Amitabh Bachchan. Apart from this, the season is also prone to many controversies but it managed to keep the viewers hooked every time.

The show which showcased many real life inspiring stories and helped people to win big amount is soon going to end. As per the recent media reports, today was the last day of shoot and the show will go off air on 29th November.

The episode will be extra special as it will be dedicated to women and will feature Infosys co-founder Narayan Murthy's wife Sudha Murthy. Sudha Murthy who became the first female engineer at TATA Engineering and Locomotive Company later went on to become the trustee of Infosys Foundation. She is also the publisher of several books.

Are you enjoying the current season of the show? Let us know your view in the comment section below...

Nature-Happiness 8 months ago Amazing to have Sudha ji as a Karamveer. A true inspiration to all women. Thank you Sony for fulfilling an age long wish of seeing Sudha ji on KBC. Truly an amazing show...🙏🙏