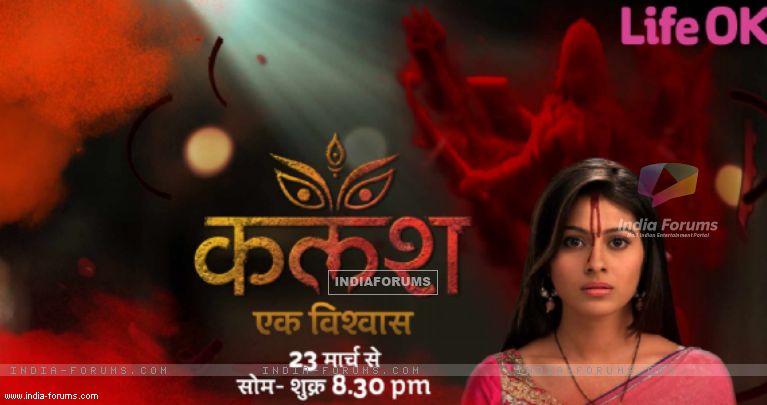 We earlier reported that a new character Ananya (Rishika Mihani) will be introduced on Life Ok's show Kalash. Well it seems that  her entry is going to create a lot of drama on the show.
In last few episodes we have seen that Navi, Ravi's boss, realizes that there is something fishy between Ravi and Devika. When she asked Ravi, he declined saying that Devika is just a relative's fiance.
Our source says "In the coming episodes the audience will get to enjoy Devika's mehandi and sangeet ceremonies. Soon a major turn around of events will be shown where Ravi will reach the venue with Ananya and reveal the truth about Saket and his affair with Ananya."
Will Ravi hold Devika's hand in her bad time?
To know more stay tuned here.

8 years ago wld luve to see her back onscreen again...she is good